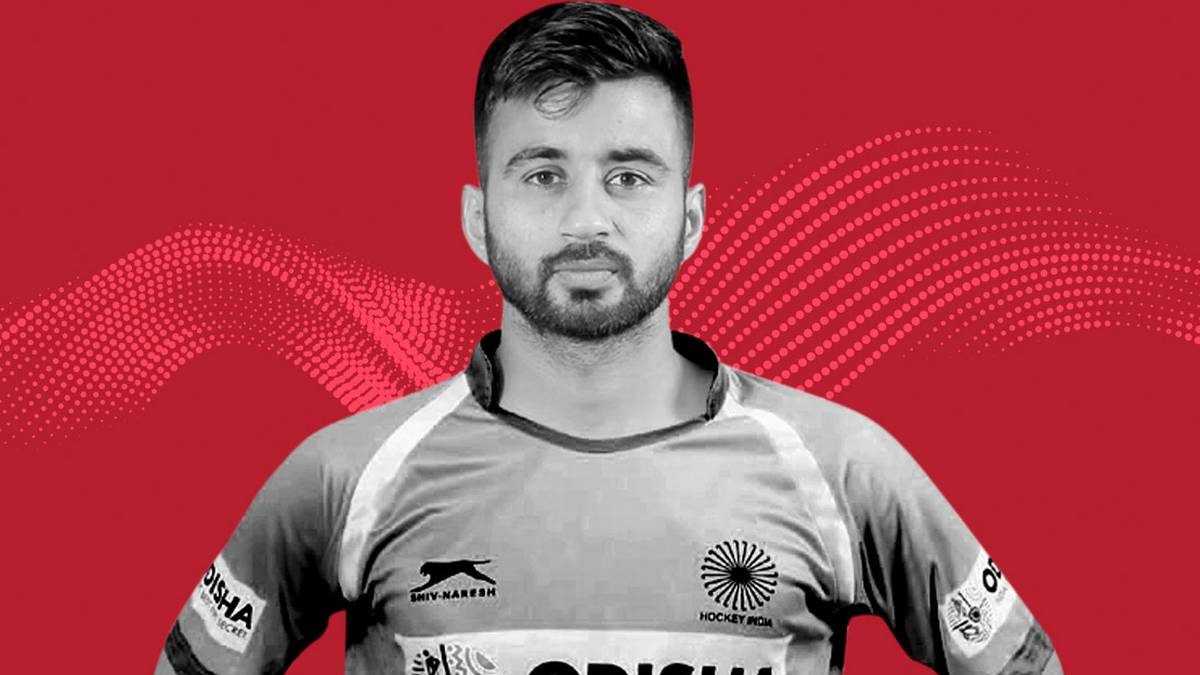 FIH announced this month its award for various categories. Manpreet Singh was honored with the FIH player of the year. It completed his delight of giving India a ticket to Tokyo 2020.

The awards were introduced in 1999. The 27-year-old midfielder became the first man to receive this accolade for the nation.  In a tough competition, he beat Belgium’s Arthur van Dorren and Argentina’s Lucas Villa. They finished 2nd and 3rd respectively. National associations, media, players, and fans polled for the result. Manpreet received 35.2% of the votes.

Manpreet showed humbleness after receiving the award. He said that it will work as a booster for his upcoming matches in FIH Hockey Pro League and Tokyo Olympics. He added that he is ready to shoulder bigger responsibilities. He wants to help his teammates perform well.

Manpreet Singh dedicated this award to his late father. He was his guiding force. His father took his last breath on 6th April 2016. He was in the middle of the 2016 Sultan Azlan Shah Cup. He returned to perform the death rituals. He missed the game against Australia the next day. Australian players observed a minute’s silence and wore a black armband.

He was born in a farmer’s family in Mithapur village in Jalandhar. In the early years, Manpreet was impressed by Padma Shri Pargat Singh. Pargat also hails from the same village. In 2005, he enrolled in the Surjit Hockey Academy of Jalandhar. 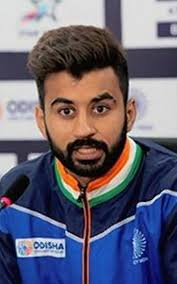 Manpreet made his international debut in 2011. He got the opportunity to lead the team in 2017. In the 2018 Men’s Hockey World Cup in Bhubaneswar, he got his biggest responsibility as a captain.  In the WC, the team finished 5th.

In 2019, he led the squad to victory in the FIH Series finals. Manpreet’s guided side won the Olympic Qualifiers and it secured India’s place in Tokyo 2020. Year brought more cheers on the faces of Hockey fans. India reached the summit clash of the 2019 Sultan Azlan Shah Cup. They won the Olympic test event in Tokyo. The team showed relentless momentum. They won five matches on the trot in Antwerp, Belgium. They played three matches against the host and in two matches they faced Spain.

He was part of the team in the highest success of the Champions trophy. He was in the silver medal-winning team in the 2016 London and 2018 Breda events. 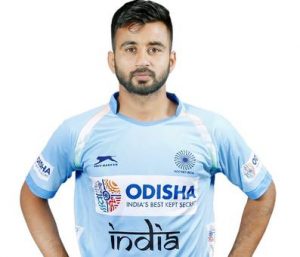 He idolizes Moritz Furste and Sardar Singh. He is a big fan of Christiano Ronaldo and Devid Beckham. That’s why; he wears a 7 number jersey. He loves listening to Punjabi Bhangra. He has a penchant for Daljit Dosanjh and Honey Singh. He enjoys watching movies of Salman Khan.

The Indian skipper has won 263 caps for his national team. Award didn’t surprise many. He was named Asia’s junior player of the year in 2014. Punjabi lad has taken part in the previous two Olympics – London 2012 and Rio 2016. He lifted the Gold medal in 2014 Incheon Asian Games and Bronze in 2018 Jakarta Asian Games. He was part of the roster when the team lifted Asia Cup 2017 in Dhaka. We want more success for him.