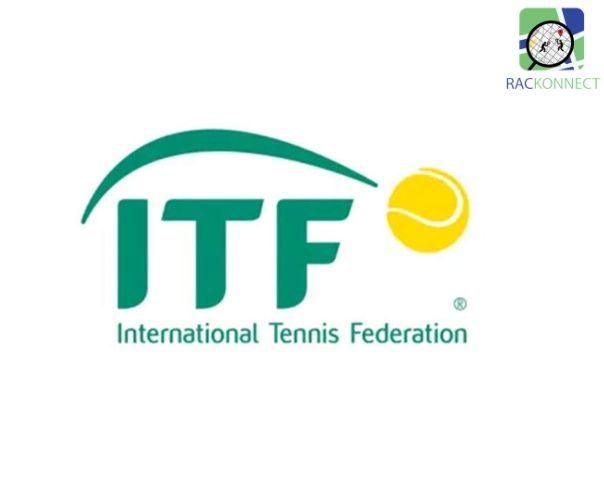 The ITF (International Tennis Federation) is working on several measures, including a relied plan for lower-ranked professionals. The measures are planned to support players who have been financially hit during the COVID 19 lockdown.

The professional tennis season was halted in early March and will remain shut at least till July end due to travel restrictions. This year’s Wimbledon became the first tournament to be cancelled since World War II. Various countries have implemented these restrictions to control the spread of the virus. 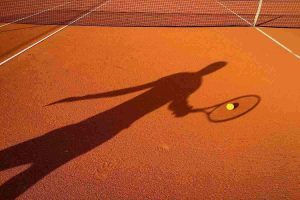 The ITF, ATP, WTA, and the governing bodies of the grand slam tournaments have raised over $6 million to help lower-ranked players. The ITF said that the program is likely to target a total of 800 players who need financial assistance in times of such crisis. This fund is named ‘Players Relief Program.’

The ITF World Tennis Tour consists of lower-ranked tournaments that act as a transition circuit between junior and senior games. Such tournaments allow more professionals to qualify for the ATP/WTA tour as well as improve their rankings.

The measures will include a relief fund to help tour players ranked between 501 to 700 and are not covered under other relief measures. These players solely depend on tournament winnings to earn a living and therefore, the ITF is trying to support them. This group includes veterans and youngsters who have slipped back and trying to make their way to the top.

The eligibility for the previous program took into account the players ranking as well as previous prize money earnings.  “We are doing everything within our power to ensure that the talented players climbing the ITF pathway receive the support they need and continue their development during these uncertain times,” said David Haggerty, ITF President.

What are the common injuries in tennis?