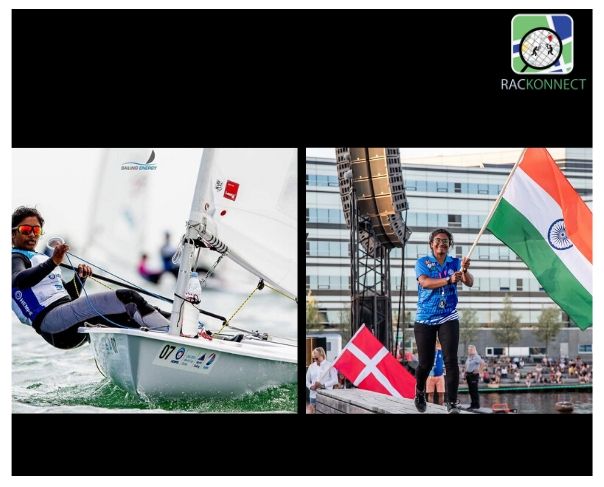 Nethra Kumanan and her Olympic dream

The seventeen-year-old Chennai based Nehtra Kumanan is winning everyone’s heart by her sailing tactics. She became India’s first woman ever to win a Bronze medal in the second round at the Hempel World Cup Series held in Miami, USA. Nethra finished behind Erika Reineke, USA and Vasilieia Karachaliou of Greece who claimed the gold and silver respectively in the laser radial event.


According to her interview with the Times of India, Nethra says that “After winning the medal race on the final day, I didn’t realise that I had achieved Bronze medal with my performance until a fellow sailor had informed me. It was one of my best and most memorable wins.”

Earlier, Nethra had represented India in the year 2014 and 2018 editions of the Asian Games. She finished fourth and failed to secure a spot at the Olympics as well. She affirms that after winning the World Series, she has her set eyes to win at the Olympics. She had also won a few medals at the Nationals. However, Nethra chose not to celebrate as her roommate as a good friend of hers Matilda Talluri stood 5th in the finals. She said that she was proud of herself but couldn’t call for a celebration as she took away a bronze medal from her friend.

Majority of her training took place in Gran Canaria, a part of Spain’s Canary Islands. She claims that Gran Canaria helped her to improve her skills which made her closer to the win. Furthermore, she says that training with great sailors like Ebru Bolat and Vasilieia brings the best out of her. This has helped a lot in achieving success and advancing her skills. 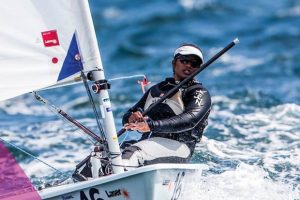 Nethra’s father Kumanan, a manager of an IT company, thinks that her performance at the World Cup may improve her chances of getting a seat at the Olympics. At the 2018 games in Jakarta, Nethra secured the 4th position. She believes that a change in thought can change one’s performance levels. After the game, in an interview, she stated that “During the game, I was under a lot of pressure to get a spot at the Olympics. This clogged my brain and is responsible for my defeat. This year, I will try to be more consistent and work harder to achieve my goal.”

This year Nethra finally got the opportunity of playing for a spot at the Olympics. She will be competing at the Asian sailing championships which will be held in Abu Dhabi from March 15-22. To make it to the Olympics, India will have to finish among the top 2. She is working with a psychologist to get into the best mental shape and proper nutrition before the match.

We hope the best for Nethra Kumanan to achieve her goal and make herself and India proud.

3 signs that it is time to buy new running shoes