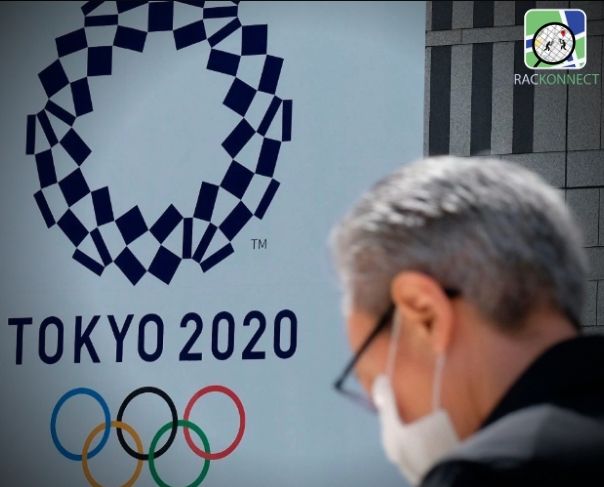 After Euro 2020 & Copa America 2020, Olympics has become another high-profile sporting event to fall victim to the outbreak of COVID-19. Japanese Prime Minister Shinzo Abe has announced that Tokyo 2020 has been postponed by an year, and has also revealed that International Olympic Committee Chief Thomas Bach is also on board with the idea.

Abe held a conference call with Bach to formalize a plan of action and the two decided to postpone the quadrennial event by 12 months. Abe said afterwards at a press briefing: ‘I proposed to postpone for about a year and [IOC] president Thomas Bach responded with 100% agreement. This will make it possible for athletes to play in the best condition, and will make the event a safe and secure one for spectators.’

The decision also means the Tokyo Paralympic Games will be subject to a one-year delay.

A joint statement from the IOC and Tokyo 2020 Organising Committee read: ‘In the present circumstances and based on the information provided by the WHO today, the IOC President and the Prime Minister of Japan have concluded that the Games of the XXXII Olympiad in Tokyo must be rescheduled to a date beyond 2020 but not later than summer 2021, to safeguard the health of the athletes, everybody involved in the Olympic Games and the international community.

On Sunday 22nd March, the IOC had given themselves a four-week deadline to decide on whether the Olympics will take place or not. The event was set to begin on July 24. Until now, there have been just under 400,000 cases of coronavirus worldwide with more than 17,000 deaths.