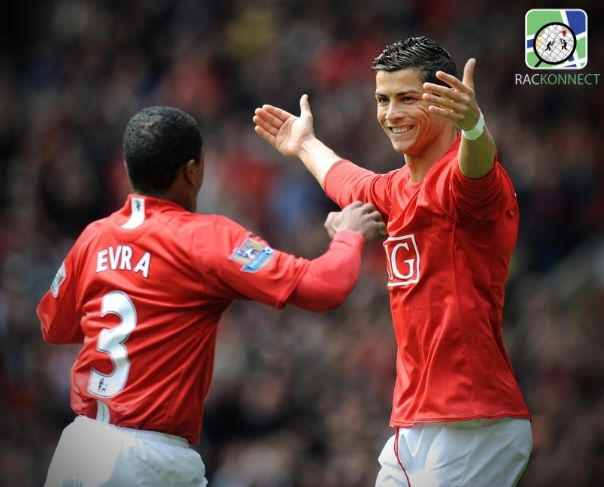 In one of the most shocking news revealed by former Manchester United left-back Patrice Evra, Cristiano Ronaldo was ‘very close’ to returning to Manchester United in 2013. Speaking to the Manchester United podcast, the 38-year-old revealed that United’s legendary gaffer was not only bringing back Ronaldo, but also his Real Madrid teammate Gareth Bale.

Both Ronaldo, currently playing for Juventus, and Madrid’s Bale has been timeless on United’s transfer radar ever since.

“You know, you talk about the hardest moments [in my United career], I would say maybe this (Fergie’s retirement) is the one,” Patrice Evra reflected.

“Two weeks before that, I remember there was a lot of media saying Ferguson will maybe retire next year, and he (Sir Alex) said, ‘Patrice, I will never retire. I will be here another 10 years’.

“He then said: ‘My target is I’m 99 percent sure we will have Cristiano Ronaldo and Gareth Bale. I just need these two players to win the Champions League again. Ninety-nine percent.’

Manchester United had been defeated by FC Barcelona in the 2011 Champions League final 3-1, underlined by some visionary passing of Andres Iniesta and Xavi and some brilliant attacking football from Lionel Messi.

“And to be fair, when I speak with Cristiano, I ask him and he said yes to the boss, and was coming to join United. He told me this.”

“He came, and he said, ‘I’m really sorry. Some people have said that I’m going to retire even before I say it myself. That’s why you saw all those cameras. But I will retire because my wife needs me’. He apologized to [Robin] van Persie, he apologized to Shinji [Kagawa], because he just brought them. He apologized to them especially.”

“I just couldn’t believe it. I thought it was like a prank again. I remember driving home – you know when you’re driving but you’re not there? I was just thinking: ‘This is real? He’s leaving?’

“But it was a tough day because of my philosophy with Ferguson… I’ve never been scared of Sir Alex Ferguson, but I’ve always been scared to disappoint him. To play in a bad game and to let him down.”

Manchester United have been on a decline ever since Ferguson retired, failing to win the Premier League or the Champions League since his departure. Ole Gunner Solksjaer, the blue-eyed boy of Ferguson for late comebacks and victories, is at the helm of a project that has seen similarities with what his manager did at the club.