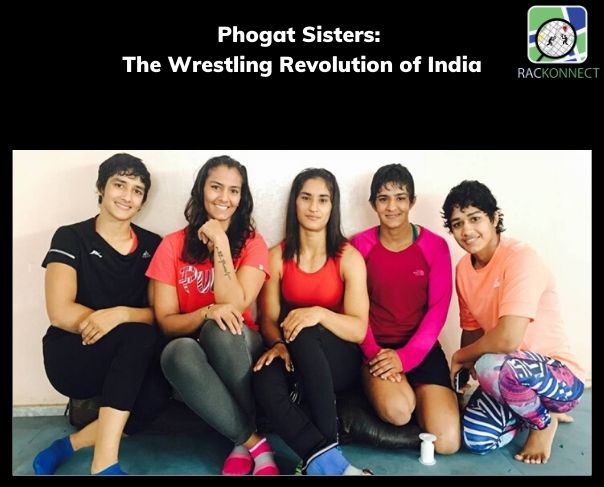 The Phogat Sisters have defined India in the World of Wrestling. The six sisters are all wrestlers and come from the State of Haryana. In the order of the date of birth, they are Geeta, Babita, Priyanka, Ritu, Vinesh, and Sangita (descending order). While Geeta, Babita, Ritu, and Sangita are the daughters of former wrestler and coach, Mahavir Singh Phogat, Priyanka and Vinesh are the daughters of Mahavir’s brother who was killed in a land dispute. 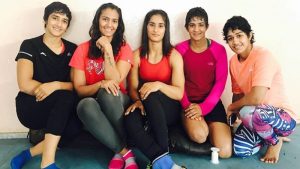 They faced various challenges in their initial stages as women were not considered at par with men. However, their father and coach, Mahavir Singh Phogat fought all challenges and always encouraged and trained them to become the best in the World.

The Highs and Lows of Jwala Gutta's Career