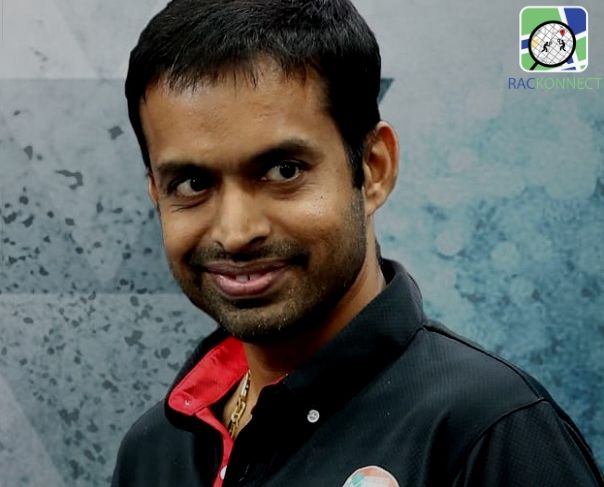 Indian Chief Badminton Coach, Pullela Gopichand receives an honorable mention in the male category in the 3rd edition of the prestigious 2019 IOC’s Coaches Lifetime Achievement Awards for the role he has played in the development of badminton in India. 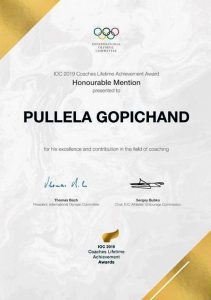 Two awards in the form of the trophy which is awarded to one female coach and one male coach. The winners of the award in 2019 were Athletics coach Malcolm Arnold from Great Britain and artistic gymnastic coach Ulla Koch from Germany.

The IOC Athletes’ and Entourage Commissions said in a statement that, “I am pleased to inform you that an Honourable Mention is being awarded to Mr. Pullela Gopichand for the male category of the 2019 IOC Coaches Lifetime Achievement Awards.“

Adding to which they said, “The Panel wish to recognize his efforts in the development of Badminton in India, his efforts in supporting athletes across sports and his contribution to the Olympic Movement.“

The IOC Lifetime Achievement Awards is an initiative of IOC Athletes’ and Entourage Commission to recognize extraordinary achievements and contributions a coach has made to develop and encourage athletes for the Summer/Winter Olympic games and also outstanding contributions to Olympians lives. 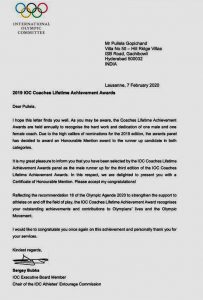 The candidates can be nominated by the Olympic athletes, IOC members, IOC Athletes’ Entourage Commission members, Summer, and Winter International Federations, National Olympic Committees and continental associations. The nominees for the award can be active or retired, and a coach in either an Olympic summer or winter sport.

Pullela Gopichand, the second Indian to win the All England Open started the Pullela Gopichand Badminton Academy in 2008, and since then has produced exceptional talents like Saina Nehwal, PV Sindhu and many more who have earned an Olympic medal for the country. He also received the Dronacharya Award in 2009, Padma Bhushan in 2014 which is India’s third-highest civilian award.

Notably, Gopichand is the first-ever Indian coach to be mentioned in IOC Coaches Lifetime Achievement which is a proud achievement for the National Coach as well as for the country.

The rise and rise of Erling Braut Haaland