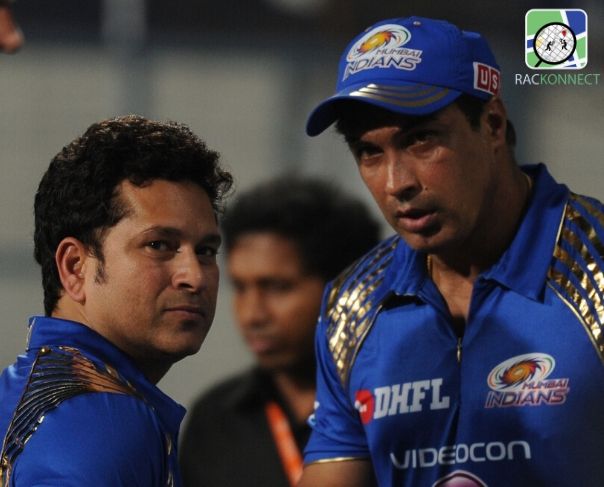 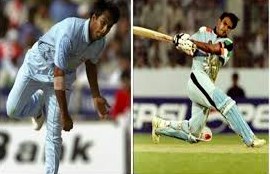 Robin Singh played cricket for the Indian Cricket team between 1989 and 2001. His full name is Robindra Ramnarine Singh.

Robin was born in Trinidad to Indo-Trinidadian parents. His forefathers were from Ajmer. In Trinidad, Robin Singh captained the Trinidad youth cricket team in regional tournaments from 1982 to 1983. He represented the senior Trinidad cricket team in two one-day matches in 1983. He played alongside David Williams, Larry Gomes, Phil Simmons, and Gus Logie.

In 1984, he moved to India for studies. He joined the Madras University. Robin earned a master’s degree in Economics. He continued to play club and college-level cricket. He made his first-class cricket debut in 1985-86 seasons. His first success came in 1988 when he helped Tamil Nadu in annexing their second Ranji Trophy. Robin emerged as the most consistent player of the season. It charged him up. He gave up his Trinidad and Tobago passport and became an Indian citizen. 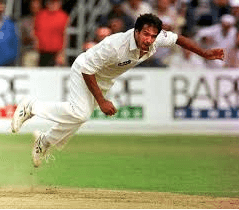 Robin got his first opportunity to play one-day international against West Indies. He came to bat at number seven. In those situations, he could not impress the selectors and was dropped after two matches.

He continued to play domestic cricket and overseas series for 7 years. Robin was recalled to the team in the Titan Cup 1996. From here on, there was no looking back. He proved himself as a true all-rounder.

Robin was a left-handed batsman and right-arm medium-pace bowler. He used to bat in the lower middle order. Robin was known for hard-hitting in slog overs.

In pressure situations, he was cool as a cucumber. He was considered the best fielder along with Mohd Azharuddin.

Ironically, he played only one test match. The test was against Zimbabwe at Harare in October 1998. Robin never donned whites after that. After playing 136 ODIs and only a single test match, Robin called it a day. He played his last ODI against Australia on 3rd April in 2001. 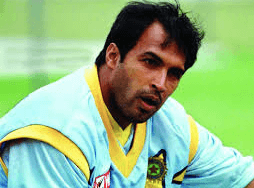 In 2004, he returned as the role of a coach. He coached the Hong Kong national team. The squad successfully managed to qualify for the Asia Cup. After that, he coached the India-A side. He served the Indian National Team as a fielding coach from 2007 to 2009.

In the inaugural season of the Indian Premier League (IPL), he was appointed as the coach of Deccan Chargers. Mumbai Indians also took his services in a similar capacity. 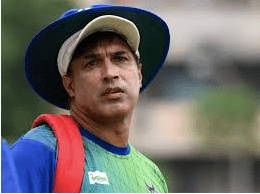 Robin always believed that the game should spread around the world. With Arun Kumar Layam, he founded Robin Singh Cricket Foundation in New Jersey. He is the owner of Robin Associates, a real estate company. Robin Singh currently resides in Chennai with his family.

Robin is widely regarded as one of the fittest players and the most dedicated fielder. He was our answer to Jonty Rhodes. He was a livewire at close positions. He is remembered to save runs and run-outs with his accurate throws. Many believe that he batted way down the order. That’s why his full potential was never tapped.

Fans regard him as a forgotten hero.