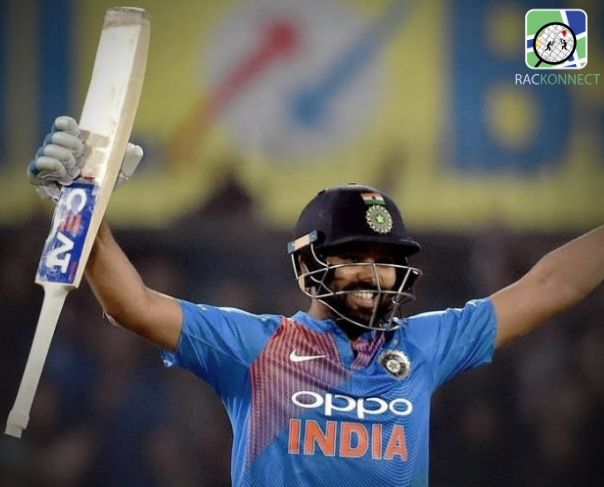 Rohit Sharma is arguably one of the most explosive openers in world cricket. With the ability to hit the ball a long way, he surely sends shivers down the spine of various bowling attacks in the world. Here is a summary of his five best knocks in T20I cricket for India. 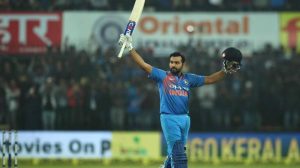 India were off to a flying start and it was provided by Rohit Sharma and KL Rahul. The duo added 165 runs for the first wicket in just 12.4 overs.  Rohit scored 118 off just 43 balls which included 12 fours and 10 sixes. After his departure, other batsmen continued the onslaught, and India posted a humongous 260-5 in their 20 overs. This proved to be too much for the West Indies as they were bowled out for 172, losing the game by 88 runs. 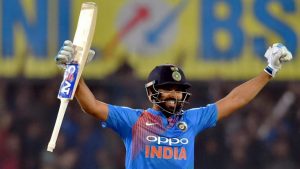 Rohit Sharma and Shikhar Dhawan flew out of the blocks as India took full advantage of the powerplay. Adding 123 runs for the first wicket, Rohit continued to tonk the ball to all parts of the ground. His 8 fours and 7 sixes helped India post 195-2 in their 20 overs. In reply, West Indies could never really gather momentum as they slumped to 124-9. 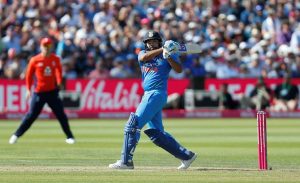 The T20I series between India and England was tied at one apiece and the decider was set to be a cracker of a game. Jason Roy’s blazing 67 powered England to 198-9 in their 20 overs and set India a huge total to win the series. But Rohit Sharma had made up his mind to win the game for India as he carried his bat throughout the chase and brought up his third T20I hundred. His 56-ball ton consisted of 11 fours and 5 sixes and helped India clinch the series 2-1. 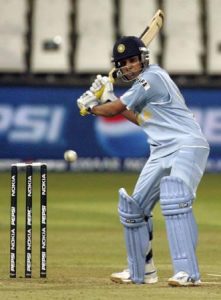 In his first-ever T20 appearance at the 2007 World T20, Rohit Sharma came to the crease with India in a tricky position at 33-3. But he scored a vital half-century off just 40 balls and helped India post a competitive total in excess of 150. This proved to be too much for the Proteas as they ended up not only losing the game but also getting knocked out of the tournament. 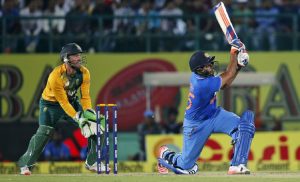 In the first T20I of the T20 series between India and South Africa at Dharamsala in 2015, Rohit brought about his maiden T20I hundred. He scored 106 in just 66 balls including 12 fours and 5 sixes. However, his hundred was not enough for India to win the game as South Africa chased down the huge target of 200 with 2 balls to spare.