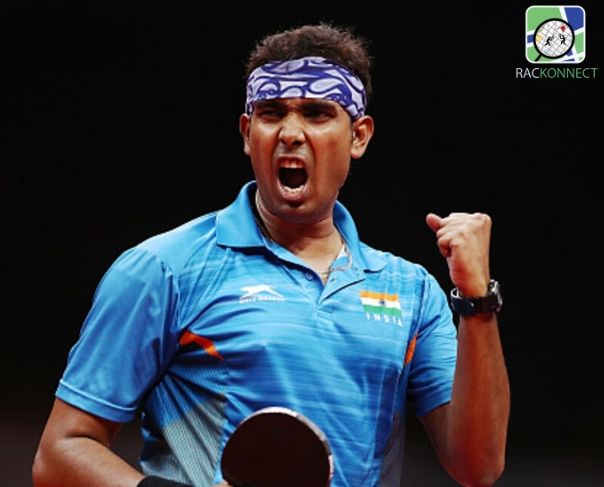 The right-handed paddler has added several victories to his name. A few of them are- 4 Commonwealth Gold medals ( 1 in singles and 3 in the team event), 2 Asian Games bronze medals (Singles and Mixed Doubles). Moreover, he represented India in three editions of the Olympics (2004, 2008, 2016).

Some positive news, amidst all the negativity currently. Moved up 7 places, to 31 in the #WorldRankings, and the Indian Men’s team up to World Rank 8 (our highest ever!) Just the news I needed while I find myself away from the game during this #lockdown!
📹 Credits : @ittfworld pic.twitter.com/wRIYwvTjti

The previous success came in the 2010 ITTF World Tour Egypt Open in Cairo when Sharath Kamal beat Li Ching of Hong Kong China to become the first Indian player to win an ITTF World Tour title or Pro Tour as it was known in those days.

Good week at the ITTF World Tour Hungary Open with a Silver in Men’s Doubles and Bronze in the Mixed Doubles event!
Following it up with a training week in Denmark with #JonathanGroth, #LinusMernten and #ManavThakkar ! pic.twitter.com/8Z379iB1uj

He climbed seven spots to 31 in the recent men’s singles ranking and fell just one short of his best-ever ranking in the World. Doing so, the ace paddler surpassed compatriot Gnanasekaran Sathiyan to become the highest-ranked Indian paddler as Sathiyan had dropped down a place after he had decided to skip the Oman Open and had earlier bowed out of the Qatar Open in the preliminary rounds. The duo had recently broken into men’s doubles top-20 after winning Silver at the Hungarian Open earlier this year.

Achanta has once again earned his time in the spotlight, landing India its first ITTF Challenge Series men’s singles gold since 2017. With the good form and the Olympic qualification in proximity, Sharath Kamal is eager to get into his form once the season presumes for probably his last Olympics.