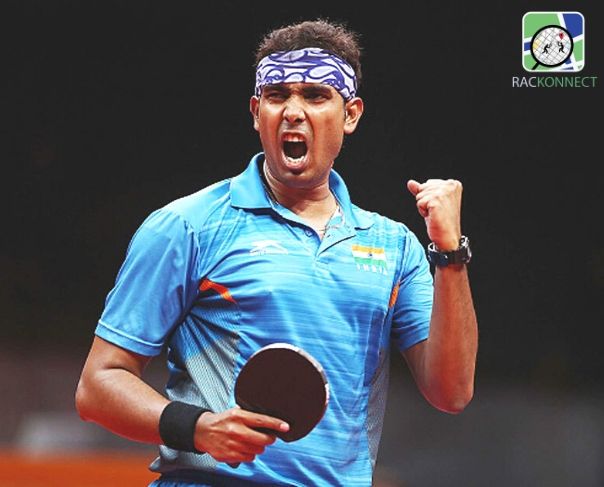 This comeback may not be Roger Federer-esque, but Sharath Kamal still has a fight left in him. The paddler, at 37, has won the Oman Open, his first tour title after 10 years in Muscat, Oman. Kamal defeated Marcos Freitas 4-2 in the final to lift the title.

Kamal lost the first game to Freitas’ brilliance, who executed the backhand exquisitely. He found his tempo thereafter, finding class, elegance and a little bit of luck at the same time. His opponent looked more and more flustered with every game he lost. The Portuguese made a comeback in the fifth game, and looked in control in the next one as well, leading 8-6. Kamal, though, had other ideas and took the game 17-15.

Despite the outbreak of Coronavirus, Indian paddlers travelled to Muscat to participate in the ITTF Oman Open. This will be the last event, as all other official tournaments have been postponed by the ITTF.

Harmeet Desai, too, had a positive outing. He lost in the semis to Freitas and bagged a bronze. Desai had dominated the early proceedings, but Freitas fought his way back after being 1-3 down and went on to win the next three to make his place into the finals.

The paddlers will be self-quarantining themselves upon return.