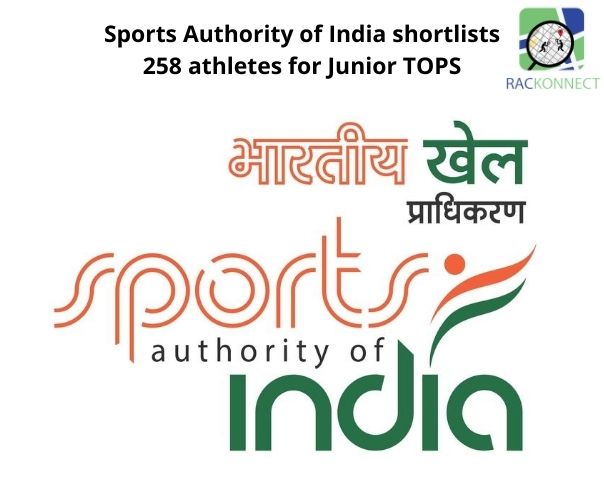 The support will be extended to each discipline through a group approach and a monthly pocket allowance of 25000 will be given to each athlete. Moreover, a performance benchmark has been established for individual athletes for the next four years. This benchmark has been established with the consultation of all stakeholders including the athlete, coach, High-Performance Directors/ Chief National Coach of NSFs.

The is a step taken towards grooming athletes for the 2024 and 2028 Olympics and the athletes have been shortlisted by SAI’s Mission Olympic Cell. Out of them, 85 athletes were selected before the lockdown.

This decision was announced by the Sports Minister, Kiren Rijuju who said that it takes around eight years to groom an athlete into an Olympic medal.

Meanwhile, the Sports Minister also announced that the training of athletes at the SAI’s National Center of Excellence will begin in a phased manner from October 1, 2020. However, the respective State Governments where the NCOEs are located will take the final decision.

Also, SAI has decided to enhance the funds to all NCOEs to ensure that athletes have world-class infrastructure and equipment to train with. To sure a safe environment especially for teenage athletes, a series of sanitization workshops will be held at the NCOEs.

SAI has also decided to include workshops on sexual harassment. The aim is to educate athletes about sexual harassment issues and the Protection of Children Against Sexual Offences (POCSO) Act and also motivate them to speak up against any form of harassment.