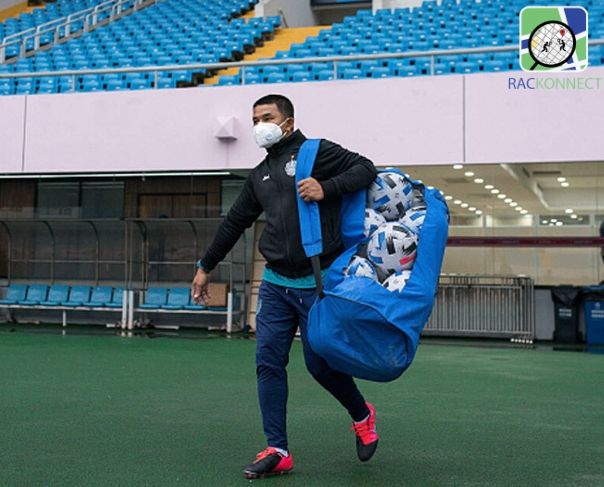 Many sports events in China have been postponed or cancelled amid the coronavirus outbreak that has killed more than 1,800 people and infected more than 70,000 people globally.

The new type of virus called COVID 19 was first detected late last year in Wuhan, Hubei province, China and since then, it has spread to two dozen nations. 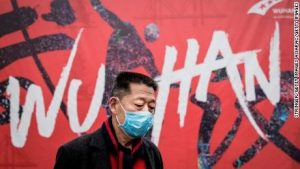 While the virus continues to spread, and the death toll rises, major sporting events including the Tokyo Olympics 2020 are under threat.

The following is the list of the International sports events affected by the epidemic.

The World Athletics Indoor Championships, which had been scheduled from March 13-15 in Nanjing, have been postponed until next year. World Athletics is working with organizers to host the biennial event in 2021.

The Australian government imposed a travel ban on officials arriving from China, due to which the away matches of Shanghai Shenhua and Shanghai SIPG against Perth Glory and Sydney FC, were rescheduled.

Formula One organizers have postponed the Chinese Grand Prix schedules in Shanghai on April 19, the decision being made by the governing body, FIA and Formula One.

The all-electric Formula E motor racing series has also abandoned plans for a race in Sanya on March 21.

However, scheduled on February 4-8, Kazakhstan declined to serve as a substitute host. Therefore, the event is further postponed.

The China Masters tournament which was scheduled from February 25 to 1 March in Hainan was postponed after several players withdrew from the tournament.

China and Wuhan were forced to withdraw from the Badminton Asia Team Championships held in Manilla this year.

The boxing qualifiers for Asia and Oceanic would be held in Jordan after an event in Wuhan was cancelled and it will now take place in Amman from March 3 to 11, as announced by the International Olympic Committee.

The Tokyo Olympics qualifiers to be held from February 6-9 have been moved from Foshan to Belgrade by the International Basketball Federation.

Notably, FIBA Asia Cup 2021 qualifying match between China and Malaysia, to be held in Foshan on February 24, will be rescheduled.

The elite women’s LPGA golf tour in Hainan – an island on China’s southeast coast – cancelled the Blue Bay tournament, which was scheduled to be held from March 5 to 8.

Also, the Honda LPGA Thailand event in Pattaya scheduled for February 20-23 and the Feb 27 to March 1 HSBC Women’s World Championship has been cancelled.

The PGA Tour Series-China has postponed two qualifying tournaments, cutting the number of regular-season tournaments from 14 to 10.

Hockey pro league matches between China and Australia, scheduled for March 14-15, in Changzhou have been cancelled.

The Chinese gymnastics team had to withdraw from the World Cup which would commence from Feb 20 in Melbourne.

China, North Korea, and Turkmenistan will not participate in the Asian Championships which was organized in New Delhi, India.

The Asian Weightlifting championships have been relocated from Kazakhstan to Uzbekistan and would be held from April 16-25 in Tashkent.

Toshiro Muto, chief executive officer of the Tokyo Organising Committee said, “We are extremely worried that the spread of the virus could pour cold water on momentum for the Games.”

However, organizers have said that the games will be held as scheduled.

Pragyan Ojha credits MS Dhoni for being ' a bowler's captain'

Mistakes in the gym you TOTALLY want to avoid!

Types of lunges to get your desired toned legs