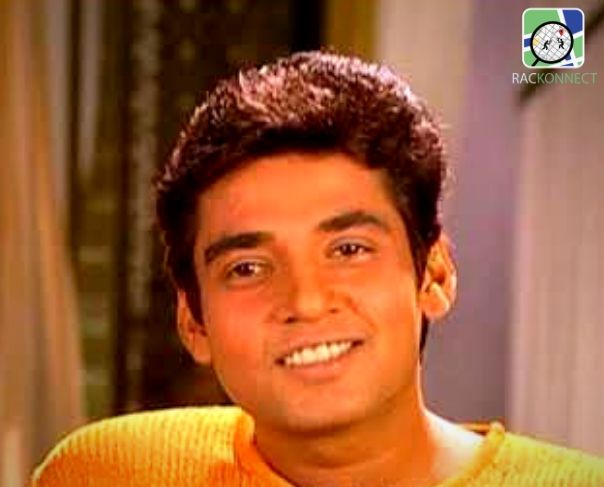 Sports and Bollywood are two of the biggest entertainers in India. Cricket, the most famous sport is treated as a religion whereas the Bollywood stars are treated as gods. There are many players who have tried to mix the two. Let us look at five such sportsperson who acted in Bollywood movies:

Dara Singh – The popular ‘Dada Ji’ from Jab We Met was an acclaimed wrestler before making a career in the movie industry. Dara Singh is one of the well-renowned names in the wrestling industry. His name was induced in the first edition of Wrestling Observer Newsletter Hall of Fame in 1996.  Dara Singh, who was the national crush of the country in the 1960s due to his broad shoulders and ripped body, put India on the map in wrestling. When the actor moved to the silver screen, his charismatic personality was enough to make him an overnight sensation. He played a large variety of roles in over 100 movies. His roles in Kal Ho Na Ho and Jab We Met are a few of his memorable performances in this century. 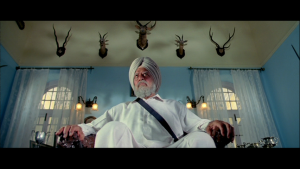 Ajay Jadeja – Ajay Jadeja had an illustrious cricket career before the alleged match-fixing scandal put a brake on his career in the early 2000s. Jadeja, one of the best fielder of the then Indian team however, failed to catch the attention of audiences through his acting.  Jadeja appeared in Khel, in a parallel lead role and was paired against Celina Jaitley. The movie comprised Sunny Doel and Suniel Shetty in other important roles. The movie bombed at the box office and that was the end of Jadeja’s acting career. 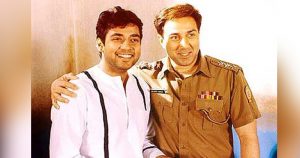 Vinod Kambli – Vinod Kambli’s life is full of things which he should not have done, and acting tops the list. Kambli made his acting debut through a television show on DD National. He even got a chance at Bollywood movies through the 2002 release, Annarth. The movie proved to be a super-flop, and that was the end of Kambli in Bollywood movies. He still appears in Regional language movies and is now more famous for his commentary stint. 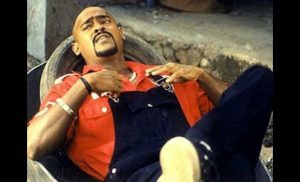 Vijender Singh – Vijender Singh always complained about lack of money in the amateur boxing sector and therefore he turned his attention to the professional circuit. However, before turning himself into a professional he also tried his luck in Bollywood. The boxer famous for his charming looks starred in the 2014 release Fugly. The movie also had Jimmy Shergill and Kiara Advani in supporting roles. However, he met the same fate which was served to most of the sportsperson who turned their attention to acting. He never acted again. 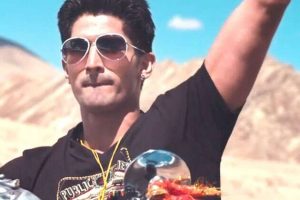 Rahul Bose – The first method actor of this generation, Rahul Bose, made his debut into Bollywood with Jhankar Beats. He is known for his offbeat roles in Bollywood in movies such as Pyaar Ke Side Effects. The offbeat personality of Rahul was also displayed in his choice of sport ‘rugby’. Rahul has represented India nationally and hung his boots in 2008. 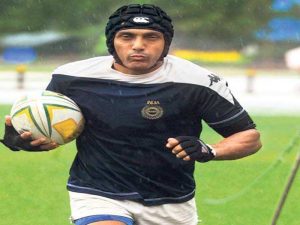