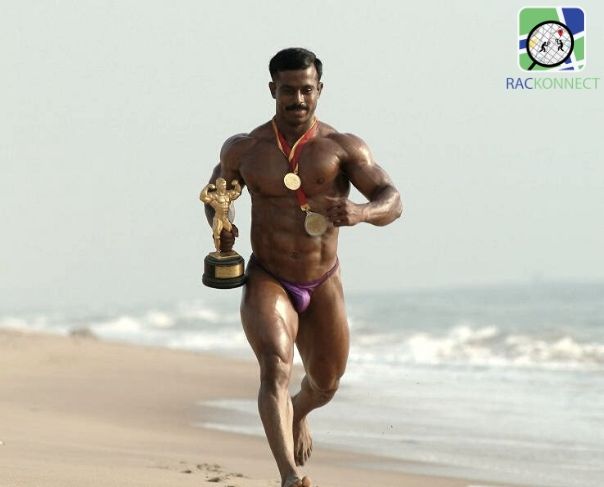 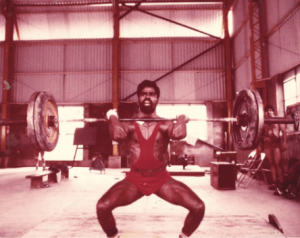 Weightlifting is seldom the first choice of sport in India. It rarely gets deserving attention. The biggest moment was brought by Karnam Malleswari when she snatched Bronze in the 2000 Sydney Olympics. Kunjarani Devi, Mirabai Chanu brought more laurels.

The first hero of this discipline was Ekambaram Karunakaran. He was the first Indian to win the Gold medal in any international weightlifting competition. That moment came at the Commonwealth Games in Edmonton in 1978. The Tamil Nadu lifter was conferred with the Arjuna Award in 1978-79 by the Government. 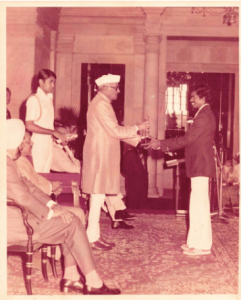 His journey to stardom is equally inspiring. Karunakaran was born to a family from a humble background. Initially, he was interested in Kabaddi. Karunakaran was very weak. To fulfil the demand of the game, he turned to weightlifting. That worked drastically. Instant success arrived.

His international journey started simultaneously. His finest hour arrived in the 1978 Commonwealth Games. Born in Egattur, a village in TN, he lifted 95 kg in snatch and 110 kg in clean and jerk. An aggregate total of 205 kg in Edmonton’s Northern Alberta Jubilee Auditorium fetched him the gold medal. He also set the new games record. When he heard the national tricolour going up and tune of the national anthem in the background, patriotism groped him profusely. Tears of joy glistened in his eyes. He wept like a winning soldier while holding the Gold medal close to his chest.

He dominated the Inter Railway Championship. Success began in 1978 and continued for 7 glorious years on the trot. He won gold at the Commonwealth weightlifting championship. The legendary lifter broke 6 international records in Cardiff. In many international competitions, he carried the Indian national flag. 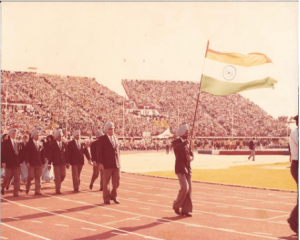 One day, he was returning to his village from Chennai. The express train halted at the Thiruvallur station for almost half an hour. It moved him. He met with Mr Madhu Thandavdey, Minister of Railways.

“You’re the pride of India and Tamil Nadu. What must I offer you as a reward?” Ekambaram was moved and demanded a railway station for his village. During the conversation, he expressed the pain of the people of his village. He lamented that they have to walk 4 km to reach the nearest railway station. The minister took note and sanctioned the amount. The project started after the immediate order. Soon, the Egattur railway station became operational for public service. 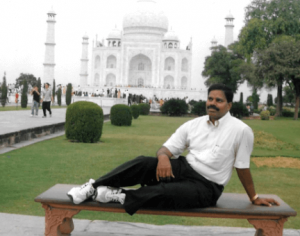 Thousands of people gathered to thank him. Ekambaram Karunakaran received a call from the Chief Personnel Officer of the Hindustan Motors in Thiruvallur. Birla group had offered him a job with a generous salary. He humbly declined with apologies. He informed that Southern Railways had granted him the promotion and that he was satisfied.

His career spanned for a decade. He won several medals from all corners of the globe. Later, Karunakaran served as manager and coach for the Indian weightlifting team. He was honoured as the Best coach in 1995.

He is now shaping skills of budding weightlifters in the National Institute of Sports. He is a true pioneer and a Weightlifting legend in India.