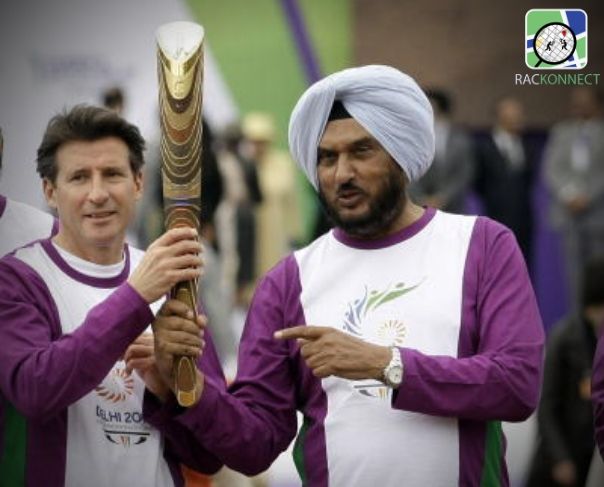 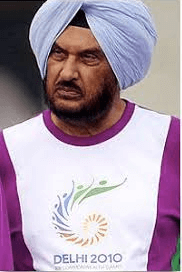 Gurbachan Singh Randhawa is without an iota of doubt, the most versatile athlete that India has produced. At one time, he possessed 4 National records. He was the first Asian to qualify for the final of 110-meter hurdles in the Olympics. His hurdles and decathlon records stood for 29 years and 12 years, respectively. He is also called Indian Jim Thorpe.

Gurbachan was born on 6 June 1939 in Punjab Nangli in Amritsar. He was born in a Sikh family. His father and three brothers were sportsmen. He did his schooling at Khalsa College (Amritsar) and Government College (Lahore).

One day, a happy incident changed his life. After playing, he was heading to drink water. A Badminton net came in his path. He jumped over it. One of the school’s physical trainers noticed this act. He summoned him and asked him to do the stunt again. The boy thought that he is going to get the cane treatment. The teacher took him in confidence and urged to repeat the act. He obeyed. From here, his career was born in athletics track and field events. 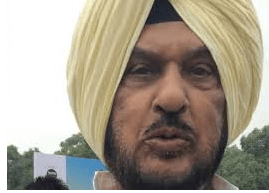 From childhood, he was an all-rounder in athletics. He was a leader in throwing, jumping, and running. No surprise, his coach advised him to build a career in the decathlon.

At the age of 18, he crossed the 6000 mark barrier in the decathlon. He improved it to 6500 very soon. It handed him a ticket for the 1960 Rome Olympics. Milkha Singh broke the Olympic record in 400 meters and came 4th in this Olympics. 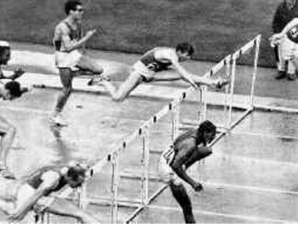 In the two-day event in the eternal city, he gave everything on the first day. Suddenly, he developed a fever and he could not compete the next day. Maybe Gurbachan was slightly inexperienced for such big occasions.

In 1962, he set four national records within the space of two days. The events were Javelin throw, 110-metre hurdles, high jump, and decathlon. All the records were set while he was participating in the decathlon. Later, another legend P T Usha equalled the feat.

He came back strongly in the 1962 Asian Games. At Jakarta, he crossed the 6600 points. He annexed Gold medal. But there was more to come. He was adjudged ‘Best Asian Games Athlete’ in the same games.

Soon after, he quit decathlon. A troublesome shoulder and elbow were the reasons as he was facing trouble in throwing the javelin. Gurbachan started concentrating on 110-meter hurdles. The Punjabi lad was consistently clocking 14.3 seconds in the event. Then, this timing was amongst the top ten timings of the world.

With rich promises, he participated in the 1964 Olympics. At Tokyo, he competed in only 110-meter hurdles. He was all set to fetch a medal.

He touched 14.3 seconds in the heat. In SF, he improved it to 14.0 seconds. It paved his way to the final. He had improved his timing to 14.1 seconds. Hopes of the first Indian medal from athletics were running high.

On the day of the final, nature had something else planned. It started raining in the Japanese capital. The temperature dipped to 14 degrees and humidity exceeded to 96 percent. The athletics track was in the worst possible state.

The legend ran his heart out. Under furious conditions, athletes at 3rd, 4th, and 5th spot finished very closely. The photo finish declared that the Indian athlete had finished 5th.

It was a heartbreaking moment for the nation. 4 years earlier, Milkha Singh had missed the medal. 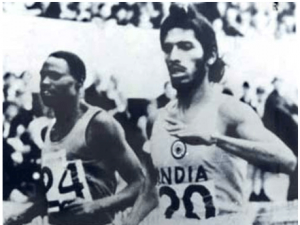 Later, he became a coach. In 1982, all his athletes were finalists at the Asian Games in Delhi. In 1984, he joined the CRPF (Central Reserve Police Force) and never looked back at sports again. 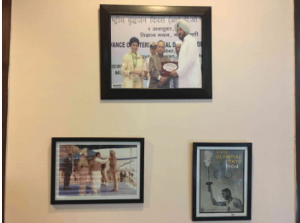 In 1961, he became the first winner of the Arjuna award. It is pitiful that after his retirement, he was forgotten by the nation. He got the Padma Shree as late as 2005. 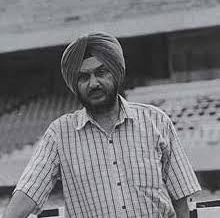 He is hopeful that the Olympic medal drought in athletics will soon be over.