Home > Basketball > THE DREAM TEAM OF US BASKETBALL FOR 1992 OLYMPICS 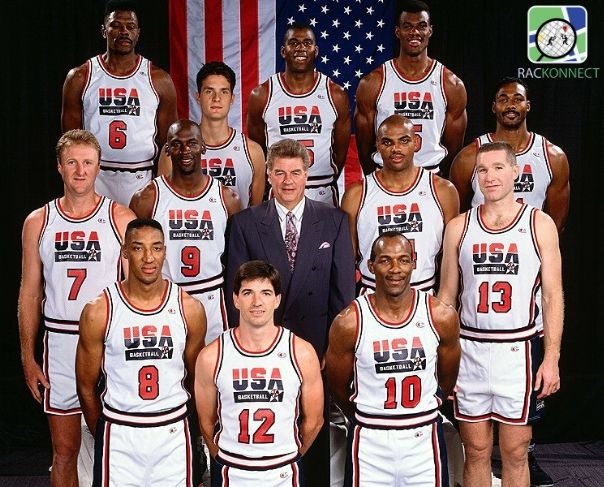 The 1992 United States men’s Basketball team in the Olympics was a nickname for the Dream Team. For many years, FIBA did not allow players from the NBA to compete in the Olympics. Ironically, players from other leagues in the world were allowed! In the 1988 Summer Olympics, the USA’s team lost to USSR and finally settled for bronze. It was their worst performance in history. 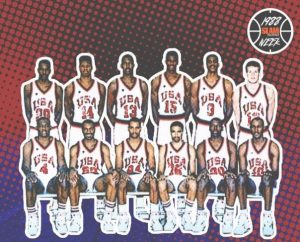 In 1989, FIBA voted to change and allowed NBA players to participate in the Olympics. The decision was 56-13 in favor despite the USA voting against it. 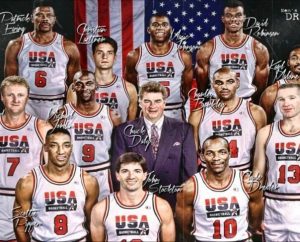 Sports Illustrated first nicknamed the coming USA team as the ‘Dream team.’ It published the picture of the roster on the cover of its 18th February 1991 edition. 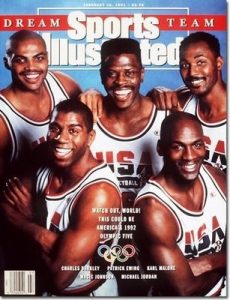 All were at the peak of their career. Ewing, Mullin, and Jordon were Gold medalists from the Los Angles Olympics. Robinson got the opportunity to upgrade his medal. Magic Johnson had HIV. He got a lifesaver. Jordon refused to be the public face of the star-studded team. Johnson and Bird made co-captains. 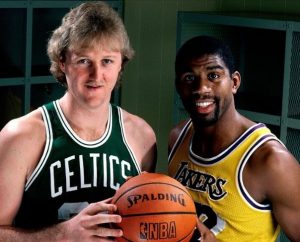 In Barcelona, they put up some insane numbers. The team defeated its opponents by an average of 43.8 points per game en route to the summit match. They finished 8-0. In the gold medal match, they faced Croatia. The smallest margin of victory by 32 points came in this game. 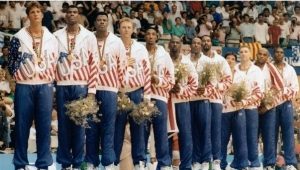 They also became the only team in an Olympics to score 100 points in every game, averaging 117.3. They lead for 306 minutes and 54 seconds in 320 minutes in the Olympics. Coach Chuck Daly never called a timeout during the entire Olympics.

Such was the craze of this team that they did not stay in the Olympic village due to security reasons. Their luxury hotel guarded by armed men. Even opposing players from other countries from various sports longed for their photographs and autographs.

The team changed the profile Olympic Basketball competition forever. It took the hoops globally. Jordon’s popularity helped contribute to the globalization of the NBA. In 1992, the NBA had only 23 international players. In the 2018-19 seasons, this figure rose to 108 from 42 countries. Yao Ming and Andrea Bargnani helped its spread in China and Italy. Later, Giannis Antetokounmpo and Dirk Nowitzki won the NBA MVP award. 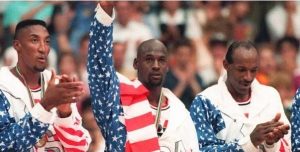 Eleven of its players and three of its coaches inducted into the Naismith Memorial Basketball Hal of Fame. Naismith Hall of Fame inducted the team in 2010. Hall called the team “the greatest collection of Basketball talents on the planet”.

Juan Antonio Samaranch, then president of the International Olympics Committee stated the success of the team as the most important aspect of the game. USA head coach Chuck Daly commented, “It was like Elvis and the Beatles put together.” How true!!