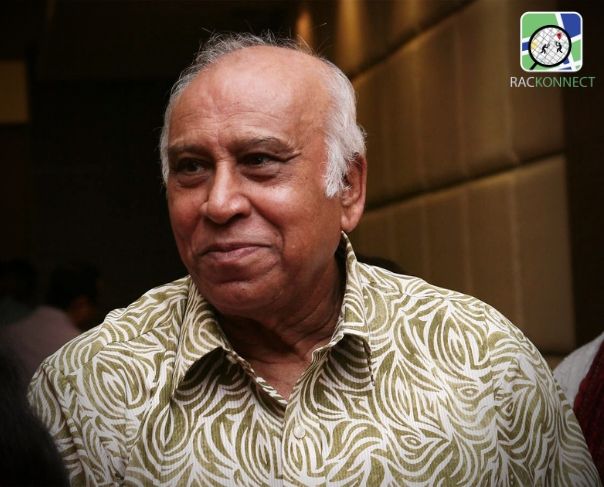 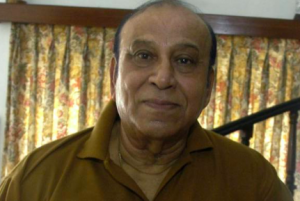 Indian football legend P K Banerjee breathed his last at 12:40 hrs on the 20th of March. He was on life support at a hospital in Kolkata since March 2nd. The 83-year-old battled prolonged illness. He is survived by daughters Paula and Purna who are renowned academicians. His younger brother Parsun Banerjee is a sitting Trinamool Congress MP.

PK led the Indian team in the 1960 Rome Olympics. He scored the equalizer against the tough French team and earned a 1-1 draw.

He was hailed as a demigod when he won the gold medal in the Jakarta Asian Games in 1962. That was his finest hour. S A Rahim was the coach of the team. The crowd was extremely hostile towards India due to prevailing political situations. Jarnail Singh recalled that no one even paid respect to Indian National Anthem.

From an angular shot, PK scored the opener in the seventeenth minute. India held on and emerged 2-1 victorious over the South Korean team. Other ace members of the team were Peter Thangaraj, Arun Ghosh, Prashanto Sinha, T Balaram, Yousuf Khan, and skillful Chuni Goswami. It wasn’t without reason that India was then called the ‘Brazil of Asia’.

PK was a player of the time when the duration of domestic matches was of 70 minutes. In 1960, it was set as per international standards. 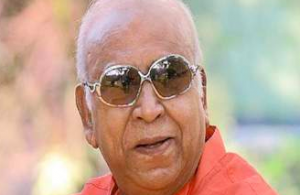 He emerged as a successful coach. A popular saying was that ‘Where PK goes, trophies go.’ India won the last medal in major competition under his coaching. The team won bronze in the 1970 Bangkok Asian Games.

Under his shrewd coaching, East Bengal became both an attractive and successful team. They posted memorable 3-1 win over formidable North Koreans. East Bengal had a golden run in the IFA Shield from 1972-76. They annexed the trophy five times on the trot. In 1975, they inflicted the most humiliating defeat on arch-rival, Mohun Bagan. In the finals, the score was 5-0. East Bengal won the 1972 Calcutta League without conceding a goal.

The Padma Shri winner was an astute reader of the players. In 1973 during the DCM Cup, he took players to the roof of the Duke Hotel in Daryaganj. He gave glass bangles to Akbar, Habib and some players. He said that if they did not want to fight then they could wear bangles like sissies. It worked and EB lifted the cup.

He led the weakest ever East Bengal team in 1980. Genius Iranian Majid Bishkar was in the squad. They were joint champions in both Rovers and Federation Cup in 1980-81 seasons.

He guided Mohun Bagan to his first-ever triple crown victory in 1977. The Cups were IFA shield, Rovers Cup and the Durand Cup.

In 1990, his rivalry with Amal Dutta was equivalent to Alex Ferguson and Arsene Wegner. He played another psychological tactic with Bhaichung Bhutia. On the eve of Federation Cup final, 1997, he invited Bhutia for dinner. He detailed him the scorns that the Bengali media heaped on him. It charged Bhaichung. In front of 131,000 people, he guided EB to 4-1 win over arch-rival Mohun Bagan. The Sikkim boy scored a hat-trick.

In his illustrious career, he scored 65 international goals and appeared 84 times for the nations. FIFA also recognized his services to the Indian Football. The top governing body awarded him with the Centennial Order of Merit in 2004. Indian football will always miss his energy both as a player and as a coach.
May his soul rest in peace.

Importance of muscle memory in football