Home > Football > THE INEVITABLE RIVALRY: AS ROMA AND LAZIO 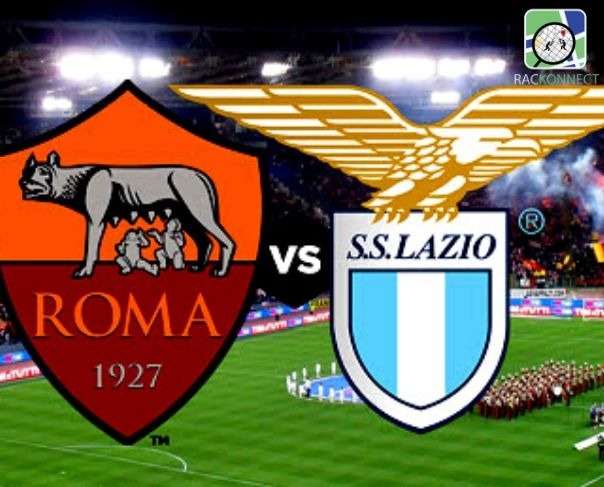 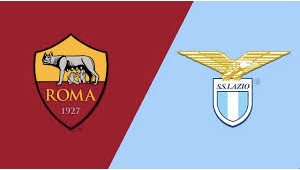 This is the fiercest rivalry in the world of football. Fans of both the capital clubs are divided and show no respect for each other. Derby Della Capitale has witnessed the ugliest scene in football. The priority had shifted from football to unchecked violence. Let’s have a look at history. 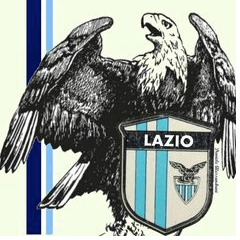 SS Lazio is the older of the two. It established on 9th January 1900. Its name was S P Lazio at that time. Italian officer Luigi Bigiarelli and 8 other Roman citizens established it. The golden eagle was chosen as a symbol as Luigi had a military background. Green and white were chosen as the colors of Lazio from the flag of Greece. As we all know, Greece is home to the Olympics and founding members of the club love all sports. 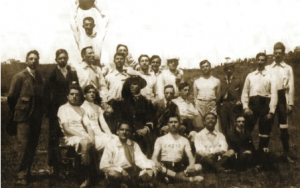 In 1920, Benito Mussolini became a fan of Lazio. He would attend all the matches with his family. From 1931, they started playing their home matches in the National stadium. 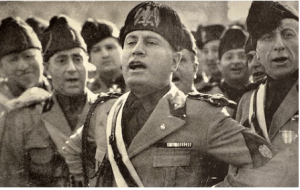 In 1927, Italo Foschi came up with an idea of merging some Roman clubs. He was a member of the fascist party. He wanted to make a bigger force to challenge the dominance of Milan and Turin clubs. So, 3 clubs (Roman FC, SS Alba-Audace, and Fortitudo-Pro Roma SGS) merged to give birth to AS Roma. 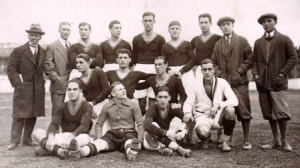 Despite pressure from Mussolini, AS Roma refused to merge with Lazio. To highlight Roman affinity, Roma adopted Giallo Roma (Roman Yellow of Vatican City) and Rosso Roma (Roman Red of Imperial Rome) in the flag. 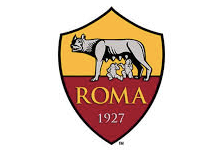 They started playing their matches in the outer district of the city. It was a working-class area. 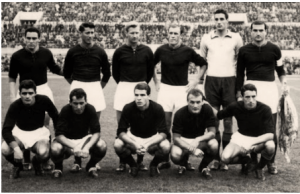 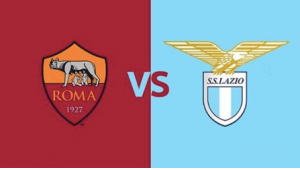 From 1941-42 season, AS Roma had to share the National stadium with Lazio due to the World War. They won Scudetto for the first time the same season. 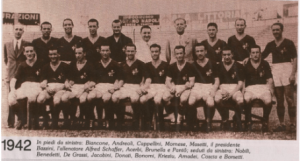 Since then, there hasn’t been much success for both the clubs in the Italian league. As we all know, the northern part of Italy dominates the Scudetto. Lazio has won the Serie A only twice and Roma, thrice. 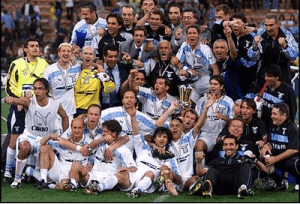 Considering little chances of winning the league, fans of both the clubs want to prove local superiority. They want to display the true representative of the oldest city (capital also) of Italy.

Violence and hatred banners dominate the derby of ‘The Eternal City’. Some fans of Lazio still believe that Mussolini did great things for Italy. ‘Irriducibili’ is a famous ultra-right fan group of Lazio. Often they celebrate with a ‘Fascist salute.’ Swastik and Fascist symbols are common amongst the ultras.

Plenty of examples of racist and fascist ideas on banners have been displayed by them. Some set of fans refuse to be associated with this ideology.

In October 2017, some fans displayed images of a holocaust victim Anne Frank in Roma, from the Curve north (North stand) of the stadium. They were banned for one game. The derby on 21st March 2004 was suspended in the second half due to senseless violence inside the stadium. 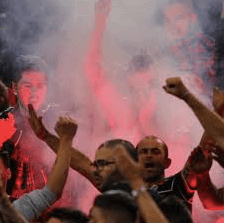 AS Roma fans are known for left centric ideas. Roma fans are not saints either. They spoke monkey chants on Rudiger. The ultra fans group is called ‘Guerilla.’ In April 2018, they beat a Liverpool supporter close to death. He remained in a coma for months. 1984, 2001, and 2007 witnessed the same kind of brutality by ‘The Commandos.’

The stabbing was once so common that it was called the ‘Punchecada’ (Roman slang for pinching). Ponte Duca D’Aosta (The Bridge over river Tiber) has been a battleground on match day.

Some minority of fans do this but the mob mentality rules the Derby di Roma day. The sheer passion of both sides of the fan makes this derby a ‘Dream derby.’

Special Brazilian talents who failed to fulfil their potential

The basics you need to know about football.