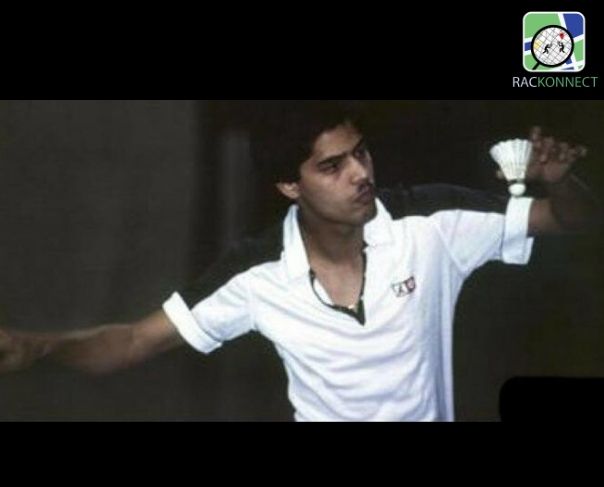 According to the prosecution evidence, some unknown attackers shot Modi. Jitendra was allegedly driving the car and the other three were sitting inside armed with rifle and pistol. Prem Chandra Yadav, who was working in a canteen in the stadium, recognized Bhagwati Singh as he was a frequent visitor to the stadium. The judge, while convicting Bhagwati based on direct eyewitness evidence, discharged Jitendra as no witness could recognize him.

The incident revealed many controversies between Ameeta and Sanjay Singh’s affair after catching Ameeta’s diary and letters, and many thought they had planned the murder. But in 1990, the sessions court cleared Ameeta and Sanjay due to lack of evidence. In the judgment, the judge wrote that since Ameeta, Sanjay and Akhilesh have already been discharged, there is no question of examining against them.

In 1996, Amar Bahadur Singh was murdered, while Balai Singh died during the trial. After 21 years, in 2009, the sessions court pronounced Bhagwati Singh guilty without establishing the motive for the crime, and he was given a life term. 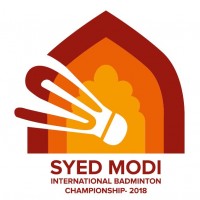 Modi’s name lives on in the field of badminton, which was his lifelong passion. After Modi’s death, a badminton tournament was constituted in his memory. The All India Syed Modi badminton championship was hosted each year at Lucknow, which turned into “Syed Modi International Challenge” in 2004 organized by the Badminton Association of India. The Railways of which he was an employee, opened the Syed Modi Railway Stadium and an auditorium at his native place, Gorakhpur.

Tips for your first Badminton tournament