Home > Football > The rebooted football calendar: Will it become a possibility post-Corona resumption? 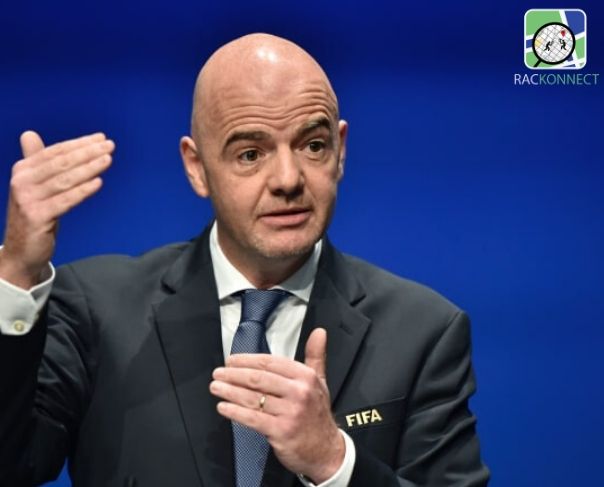 The outbreak of Coronavirus may have a more defining and lasting effect than expected on the game of football. After converting the FIFA World Cup into a 48-team affair from 2026, FIFA President Gianni Infantino was also eyeing to make the Club World Cup a 24-team affair.

In an interview published on his 50th birthday, Infantino spoke diversely over the football calendar, and laid down his ideas. In the interview, he said the future of football could be fewer games and fewer top competitions to help avoid a financial crisis.

He also said that looking at no end date of the sporting lockdown, football could go into a recession. He said, “Maybe we can reform world football by taking a step back.”

Infantino stressed on the importance of newer, shorter formats. On the issue, he added, “fewer, but more interesting tournaments. Maybe fewer squads, but more balance. Fewer, but more competitive, matches to safeguard the health of the players.”

After the COVID-19 outbreak, UEFA 2020 and Copa America have been postponed by an year. All domestic leagues, too, have been shut down. The lockdown also means that there are too few dates in the FIFA-managed calendar to complete the scheduled qualification games for the 2022 Qatar World Cup.

Some of the larger clubs in Europe are pushing to get more games in an extended and broader Champions League, and 20-team top leagues could possibly make a cut. Those include England, Italy and Spain.

Last month, FIFA announced a taskforce including several officials from member federations, clubs, leagues, and player unions to draft a new match calendar from 2024.This task force, now, could possibly work on the next four years as well, to adjust this lockdown.

FIFA has pledged $10 million to support the COVID-19 Solidarity Response Fund for the WHO. With the global pandemic spreading out rapidly, football, like all other sports, has taken a massive hit.

England’s all time record goal-scorer Wayne Rooney: ‘I was not a natural goal-scorer’