Home > Badminton > The Rise and Fall of Srikanth Kidambi 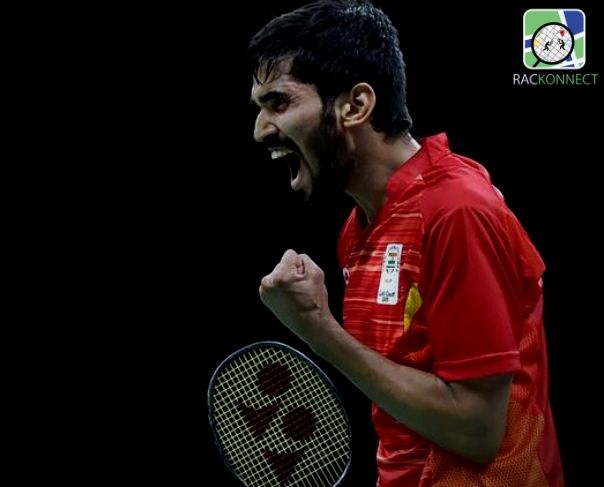 12 April 2018 will be always remembered as a golden day in Indian sport, as Srikanth Kidambi became World no. 1 in men’s singles, a feat which only Prakash Padukone achieved back in 1980. 25-year-old Srikanth dethroned Denmark’s Victor Axelson to reach the top of the rankings.

The foundation of becoming World no. 1 was laid in 2017 where the ace shuttler clinched four singles crowns namely, French Open, Denmark Open, Australian Open, and Indonesia Open. He missed the opportunity to top the table in the same year due to an injury that made him miss out on a few year-end tournaments. 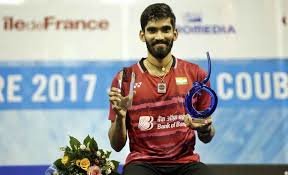 In 2018, Srikanth, who helped India win the Commonwealth gold in the mixed team event by defeating the legend, Lee Chong Wei accumulated 76895 points to top the table, while Victor slipped to 75,470 points. He prevailed as the World no. 1 for a week.

Ever since then, he had a difficult year except for gold at the Commonwealth Games. He injured his right knee at the Sudirman Cup and has endured a difficult time on court due to which he slid from no. 1 to no. 10 in the world rankings.

Srikanth’s 2019 season was not that enlightening as well, as the top shuttler made it to only one final this season, in which he finished runners-up to Denmark’s Victor Axelson at the India Open in March. He suffered first-round exits at the Japan Open, Denmark Open and French Open and pulled out of Korea Open and China Open due to a right knee injury.

Despite his below-par performances, the 26-year-old is determined to stay injury-free and keep working hard to return to his winning ways. Srikanth is currently ranked 14 as per the BWF ranking with 51199 points. Kento Momota, who is the World no. 1, has collected 109918 points to achieve the position. In order to become World no. 1, Srikanth has a lot of deficit to cover in such a competitive scenario provided he remains injury-free.

As far as the Olympics is concerned, the then-ranked 11 in the World, Srikanth made his debut at Rio 2016 and reached the quarterfinals of the event. As of now, a nation can enter a maximum of two players if both are withing Top 16 of the rankings. Srikanth is ranked 22 on the Race to Tokyo list after the BWF froze the rankings and if he is successful in winning either a Super 500 or Super 750 tournament, he will be in a chance of attaining his second Olympic cut.