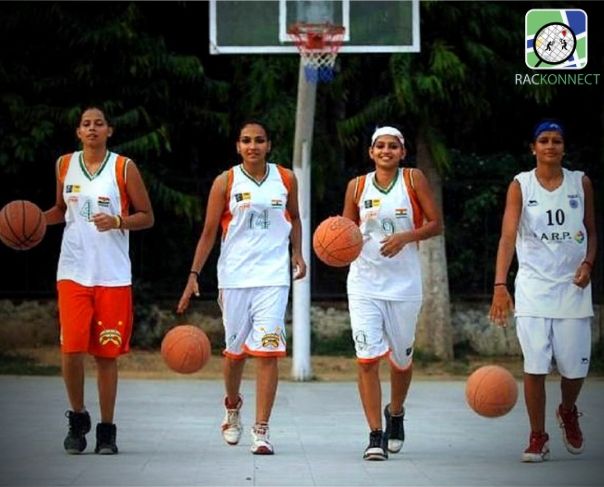 Varanasi is one of the oldest and most spiritual cities in the world. Ghats and nearby Sarnath have put it on the world map. The city is known for its association with famous personalities like Pt Ravi Shankar (Sitar), Ustad Bismillah Khan (Shahnai), Birju Maharaj (Kathak), Girija Devi (Singer), Kabir (Saint), Premchand (Writer), Mohd Shahid (Hockey), etc. The list is too long. 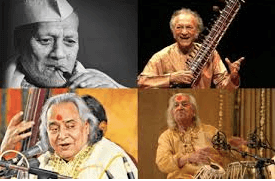 These days, 5 sisters of a city-family are making the whole nation proud. They are Priyanka (40), Divya (37), Prashanti (36), Akanksha (30), and Pratima (28). Two of those five- Divya and Prashanti have captained the national side. Akansha and Pratima have played a crucial part in the national team. 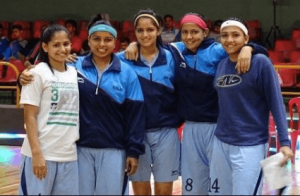 The success story is fit for a biopic. All the girls had to break stereotypes in their family. Relatives sympathized with their father for being burdened with five daughters. Pursuing the path for Priyanka and Divya was the hardest. When success arrived, it became easy for the other three girls. Overnight, criticism turned into praise.

The girls broke a lot of sweat. Like the devotees of the ghats, girls from the Singh family followed their spiritual journey on the Basketball court. 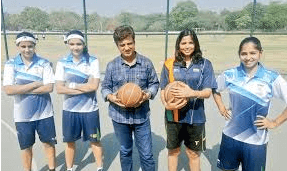 After participating in umpteen domestic and State-level tournaments, the moment arrived. 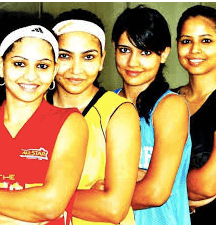 The year 2000 was the watershed moment for the family. Divya made her debut in the national team. Others followed and in the next 6 years, rest three became full-time internationals.

Priyanka was the pioneer in the house of hoops. She took advantage of Udai Pratap College to sharpen her skills. The coach was from SAI. The younger sisters of the family caught the vibrations. Priyanka played for the UP state team. She is a NIS Basketball coach.

Divya was skipper of the team at the 2006 Melbourne Commonwealth Games. She is currently the coach of India’s U-16 boys’ Basketball team and works at MTNL. She also coached the University of Delaware’s Women Basketball team in the USA. Divya loves to don 4 number jersey. 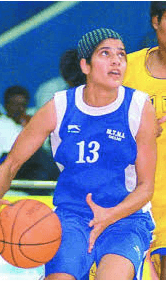 Prashanti Singh is the first Basketball player in India conferred with Padma Shri in 2019. She received the Arjuna award in 2017. She is five feet eight inches tall. She has earned many awards in the family. 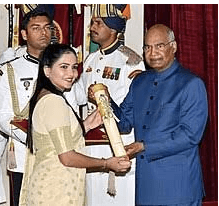 Akansha is playing for the national side since 2004. She loves to play at Small forward/ Point guard position. She has brought a lot of laurels for her family. 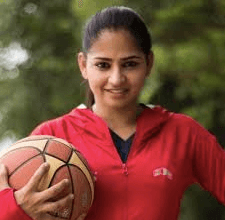 Pratima Singh moved to Jesus and Mary College in Delhi for graduation. She represented India in many International tournaments. She is married to Indian cricketer Ishant Sharma. 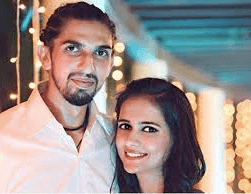 Divya and Prashanti were part of the roster for the 2006 Commonwealth Games. Soon after, Divya quit the game and passed the baton to other sisters.

Three of the five sisters played at the 2010 Asian Games. The team finished last without registering a single win. At the 2014 Incheon Asian Games, they showed improvement. Prashanti and Akanksha were part of the sixth-placed Indian side.

Unlike other successful stories from sporting families, these girls had to break many barriers. The Singh sisters didn’t come from a sporting family. Their father was a Senior Branch Manager in Shivpur area of Allahabad Bank. Mother was a former teacher, now a housewife. 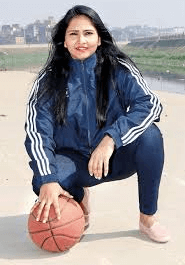 Prashanti gives credit to the intellectual wealth of the city. As per her, people may not look fashionable but they value intelligence.

Singh sisters put Varanasi on the sporting map of India. The sisters want to improve the sports infrastructure. Basketball has been gaining traction over the past few years. One hope that efforts of ‘Singh Sisters’ will boost India’s profile as a Basketball country.