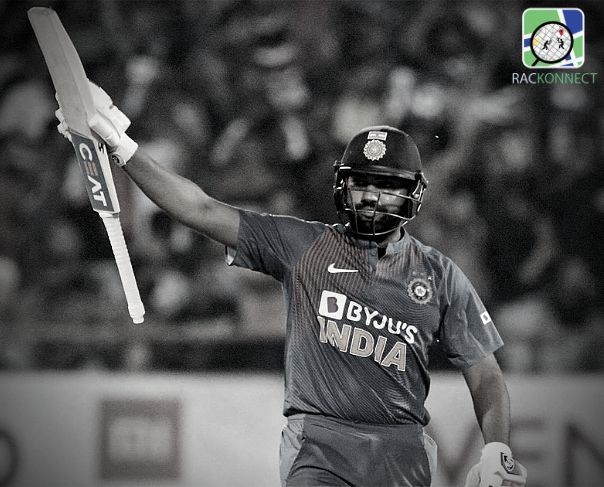 It was on this day back in 2019 when India completed yet another comprehensive win against arch-rivals Pakistan in the World Cup, making it 7 wins out of 7 for India overall versus Pakistan in World Cup history. Rohit Sharma starred with the bat hitting a fantastic century and was well supported by KL Rahul and Virat Kohli’s half-centuries helping India post a mammoth total which was too much for Pakistan to chase down in the end.

Batting first, India got off to a cautious start as both KL Rahul and Rohit Sharma took their time to get their eye in. Once they were in, Rohit began to take on the bowling attack and played freely while KL Rahul kept on rotating the strike from the other end. The duo added 136 runs in just under 24 overs for the first wicket. After KL Rahul’s departure for a well-made 57, skipper Virat Kohli came to the crease and did not let the momentum slip out for India. He and Rohit began to break the back of Pakistan’s bowling by running hard between the wickets and putting the bad balls to the boundary. Rohit scored 140 runs off just 113 balls including 14 fours and 3 sixes. Virat Kohli also scored a quickfire 77 off 65 balls. A late cameo from Hardik Pandya and some handy runs down the order from Vijay Shankar and Kedar Jadhav powered India to a total of 336-5 in their 40 overs.

Chasing a mammoth 337 runs to win the game, Pakistan needed a good start with the bat. But they lost Imam-ul-Haq very early who was trapped in front off the bowling of Vijay Shankar. Fakhar Zaman and Babar Azam then began to rebuild Pakistan’s innings. The duo added 106 runs for the second wicket before Babar Azam was cleaned up by a beauty from Kuldeep Yadav and he had to depart for 48. Fakhar brought up his half century but could not go on for much longer as he too returned to the shed for 62. No other Pakistan batsman could muster a partnership as wickets began to tumble at regular intervals. Imad Wasim played a fighting knock of 46 down the order but with the match reduced to 40 overs due to rain, Pakistan could only score 212-6, thus suffering a loss by 89 runs and helping India maintain their domination over Pakistan in World Cups.

The art of bowling – How to control where to bowl