Home > Badminton > Tips on how to master ‘passing’ in football 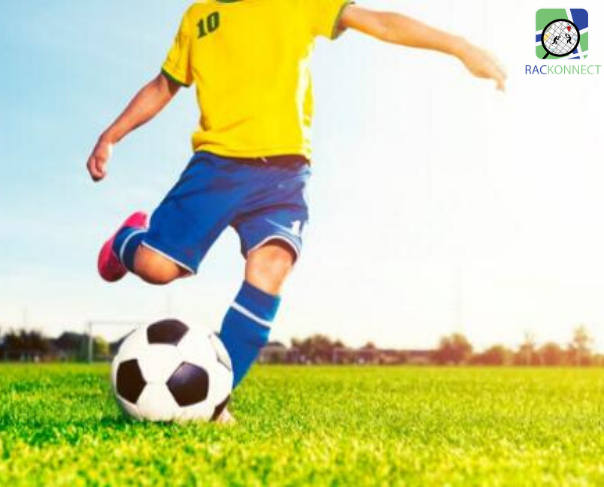 Legend Johan Cruyff’s famous dictum was ‘If we have the ball, they can’t score.’ Soccer is a game of passing, as good passing is the key to success. Passes are basically of two types, short and long.
Short passes are supplied at around 30 degrees for short distance. It’s sometimes like ‘Waiting in the wings.’

Most famous of it is ‘Tiki-Taka’ of FC Barcelona in the Guardiola era. With raids and possession of short passes, they would frustrate the opposition.

‘Assist’ is a short pass that is provided for the player for the final push inside the net.

‘Curl’ is kicking the ball with a swing. It’s a perfect weapon in ‘Free Kicks.’

(Free Kick of Pirlo against England in World Cup 2014)

Brian Clough once said, ‘If God had meant football to be played in the air, he would have put grass in the sky.’ It states the value of short passes.
Long passes travel a long distance. These are quite helpful in counter-attacks where a team in defense suddenly provides a long pass to the attacker in waiting.

A famous long pass is ‘Cross’, which players offer to switch the flank. It is a useful ploy in finding the vacant area from a crowded area. It often leads to a goal.

The strategy is for the entire season; tactics have fluidity. Tactics vary, as per opponent. One of the most famous ones is ‘Guerrilla Football’. It works on the adage of Sun Tzu – ‘If you know your enemies and know yourself, you can win a hundred battles without a single loss.’ Against biggies, you can go for defense, against minnows the other way. In modern football, passes are critical components in making strategies and tactics.

A study form Hughes and Franks revealed that it takes, on average, nine shots to score a goal. Now a day, in the 21st century, possession is the king. Gone are the days of ‘Fata Morgana’ when you gave a false sense of hope to the opposition. You let them have the ball and rely on counter-attacks. Even in the swashbuckling approach, teams always place a centre defender, like rugby.

Finding the correct type of pass for the correct occasion is the real point. Finishing with words of wisdom from Bob Paisley – It’s not about the long ball or the short ball; it’s about the right ball.

Beginner’s Guide: The basics you need to know about cricket.