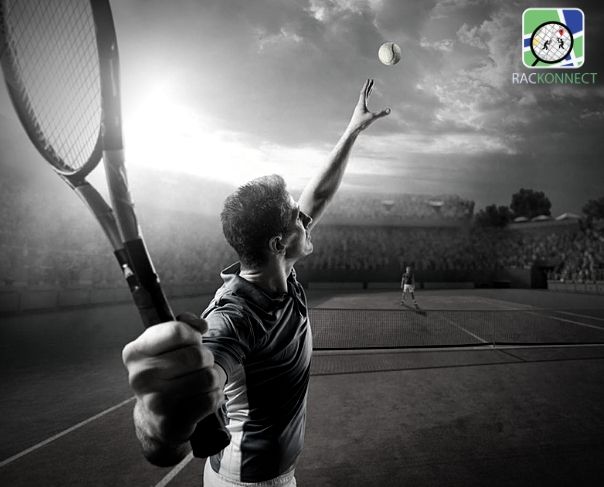 It is definitely not easy to return to a sport after you have spent months or even years from professional competitions. In this article, we have discussed the astonishing comeback stories of some of the greatest tennis players. 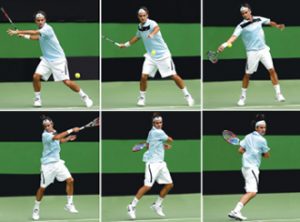 Federer was ranked among the top 8 in the World for a little more than 14 years. In early 2016, he reached the semi-finals of the Australian Open where he lost to Novak Djokovic. Unfortunately, the very next day, he suffered from a chronic knee injury and was forced to take time off tennis until he recovered. He missed much of the 2016 season and he dropped out of the top 10 for the first time in 14 years. Most analysts believed that this was the end of Federer’s career.

Federer returned to tennis in January 2017 making a sensational comeback at the Australian Open. He defeated his rival, Rafael Nadal in a thriller five-set match to claim the title. It was his first grand slam title in four years. He went on to defy the odds by winning his 8th Wimbledon trophy and 3 Masters 1000 titles. He finished the 2017 season as World no. 2 and his comeback was one of the most impressive comebacks in recent years.

Andre Agassi rocked the tennis world from 1995-1996. Throughout this period, the American won eight ATP titles, one Grand Slam title, an Olympic Gold medal, and a combined 111-23 win-loss record. He held the World no. 1 rank for a period of 30 weeks. 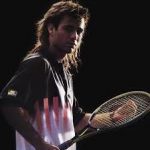 Sadly, 1997 was a gigantic blow to his career. His wrist kept him out of action for large chunks during the year. His marriage with actress Brooke Shields was failing and he admitted that he used Crystal meth. He eventually lost love for the game. He played just 24 matches, won 0 titles and his ranking sank to World no. 141.

His comeback in 1998 was like a movie story. He started competing in low-level Challenger tournaments to gain momentum. He finished 1998 into the top 10 of the ATP rankings, ascending 122 points to World no. 6. He went even higher in 1999, completing a career Grand Slam and ended the year as World no. 1. 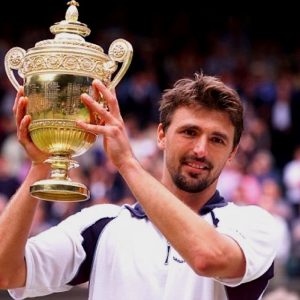 Ivanisevic had already lost three Wimbledon Finals to the two great American players of his era- Andre Agassi (1992) and Pete Sampras(1994 & 1998). After these defeats, his motivation came down and he plunged down the World rankings to the extent that he had to be granted a Wild Card to enter Wimbledon in 2001. He astonishingly won the Wimbledon as a Wildcard, the only ever man to do so. 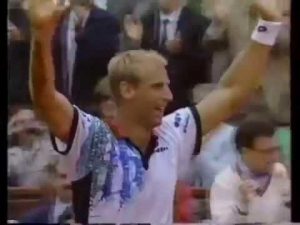 The Austrian was at the peak of his career in 1988 as he finished the year as World no. 16. However, in 1989, after reaching the finals of the Lipton International Players Championship final, he met with an accident and injured several ligaments in his left knee. Many feared that this would be the end of his career.

He returned to tennis in 1990 and won the ATP Adelaide before becoming one of the clay-court players of that era. In 1995, he won the French Open and became the World no. 1 for the first time in the following year. 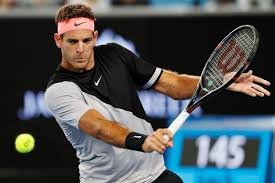 The Argentine’s breakthrough season came in 2009 when he beat Roger Federer in five sets to win the US Open title. However, with the highs of 2009, came the lows of 2010 as he missed the majority of the season due to a wrist injury. He returned in 2011 with a World rank of 485 and in 2012, he reached three grand slam quarter-finals, with a bronze at the Olympics.

In 2013, he climbed up to the World top 5 and again took a break for two years. He made a comeback in 2016, winning the Olympic silver medal.