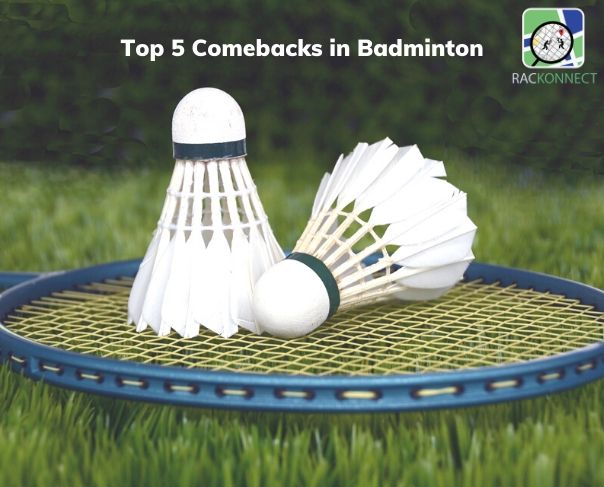 A lot of stories are there in sports that tell us how the grit and will of athletes took them to another level. Here are 5 comeback stories from badminton athletes that have inspired us all.

In 2015, considered one of the best in the World, Lee Chong Wei hit the highest rank of no. 1 in the World. He medalled at the Olympics, World Championships, Asian Games and the Commonwealth Games. However, after a few years of strong International performance until 2013, Lee suffered a significant slump in form, starting the year with four straight losses to Chen Long. 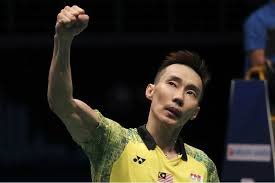 Although he won the Malaysian Open for the tenth time, he announced that he was contemplating retirement following that year’s Asian Games as he felt he lost his form.  In 2015, he won the All England Championships, India Open but lost Singapore Open. The rest of the year saw him losing several matches to Chen Long in straight sets as well as Lin Dan.

In the same year, he had tested positive for the banned drug, dexamethasone. The results led Lee to be handed an 8-month ban from the sport by the BWF.  After serving his ban, Lee bounced back winning all of his three matches at the Sudirman Cup. He also won titles at the US Open and Canada Open, French Open, his maiden China Open, and the Hong Kong Open.

His comeback from the drug ban was a display of grit and hard work. This was one of the greatest comebacks in badminton history. 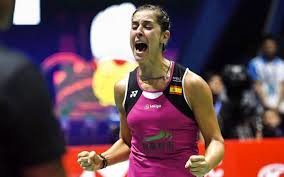 In 2019, the Olympic Champion suffered an ACL injury at the final of Indonesia Open due to which she had to withdraw from the tournament.

However, Marin achieved one of the greatest comebacks by defending her China Open crown nearly 8 months after suffering the career-threatening injury. In the process, she defeated Tai Tzu Ying 14-21, 21-17, 21-18. Considering she hadn’t beaten Tai in their previous six encounters, Marin who was unseeded in the tournament appeared to have returned from injury better than her previous self. 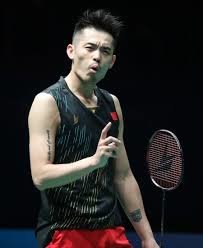 In 2012, Lin Dan won his second Olympic Gold medal beating World no. 1, Lee Chong Wei in a three-set thriller in London. The rockstar of Badminton was on top of the world. However, after this victory, he stopped playing for almost a year. Lin’s absence from various tournaments and lack of practice prompted retirement rumors.

It was only in 2013, that Lin played his first post-Olympic tournament, competing at the Badminton Asia Championships in Taiwan. He withdrew from the quarterfinals citing a shoulder injury.

In May, it was announced that Lin had accepted a wildcard to compete at the BWF World Championships. He has won the title four times but had never spent a considerable amount of time out of court.

Like a movie story, the superstar Lin Dan proceeded to defeat World no. 2, Chen Long in his way to defeat his long time Malaysian rival, Lee Chong Wei in a dramatic final in which the World no. 1, Lee, retired due to a cramp.

This led him to win his fifth World Championship title. 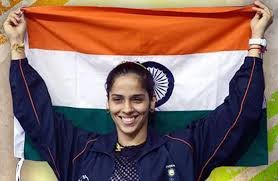 The former World no.1 endured an injury-plagued 2016 season. She sustained an intra-articular injury (inside the joint) to her right knee. As a result, she lost in the group stage of the 2016 Rio Olympics. However, in 2017 Saina made a comeback by capturing the season’s first title at the Malaysia Masters Grand Prix Gold badminton tournament, defeating Thailand`s Pornpawee Chochuwong in straight games in the finals. 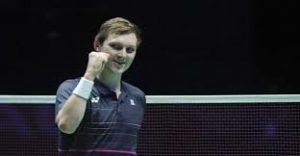