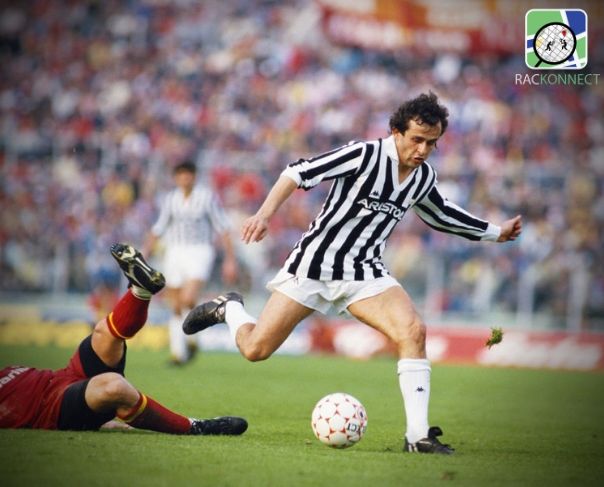 The announcement of retirement from sports has always been the toughest decision in any sportsperson’s life. The love, the fame, the money that they had received in so many years may reduce.

There have been many emotional retirements of players like Maradonna. Many players remained loyal to their club despite lucrative offers from others, like Totti.

Some players quit the game when they had surpassed their prime. Some were simply not included in the squad, which forced them to quit the game. Some left due to injury like Marco van Basten.

But some retirements were larger than life. Some players were at the top when they stunned the world. Some made a sensational comeback and retired quite gracefully at their peak, on both occasions. Let’s have a look at the top 5 retirements in this regard. 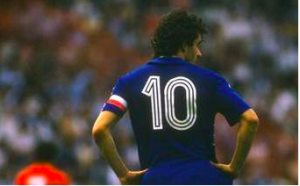 Michael Platini is regarded as one of the most admired and prominent football players of all time. He served as a successful midfielder, captain and manager.

After 3 years with Saint-Etienne, he moved to Juventus in 1982. During his 5-year-career with ‘the old lady’, Platini scored a record of 68 goals in 147 league games. He ended as the top scorer of Serie A on three different occasions. He played a lead role in Juventus’s 1984 success of the UEFA Super Cup, Cup Winners Cup, and the Scudetto.

He brilliantly led his French team to fourth-place in the 1982 FIFA World Cup. He was instrumental in notching his team up to the third position in the 1986 FIFA World Cup. The highest point of his career came in Euro 1984. He finished as the top scorer and won his team their first-ever international silverware. As one of the greatest passers of the game, he scored record 9 goals in 5 matches for Continental success.

Three consecutive European awards (1983-85), and World footballer of the year award (1984 and 1985) were some of the numerous distinctions that he received.

The son of Italian immigrants stunned the world by announcing his retirement in June 1987. The same month he turned 32. His decision left a big hole for Juventus to fill. Juventus could not lift another Serie A for the next 8 years. 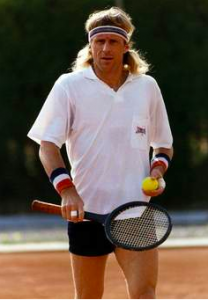 In the 1981 US Open, he lost against John McEnroe. That was his fourth loss at the finals at ‘The Flashing Meadows.’ He desperately wanted to win the US Open.

The defeat upset his mind. He announced to his family, coach, and friends that tennis was no longer fun for him. He didn’t make it public just yet. On January 23, 1983, while traveling in Bjorn Borg, he announced his retirement. It left fans disappointed. Many still believe that he could have carried on for several more years. He was like Elvis who lost the touch with the real world.

The media called him ‘the robot’ because of his lack of emotions, on and off the field. After retirement, he tried his hand at business. He failed miserably. 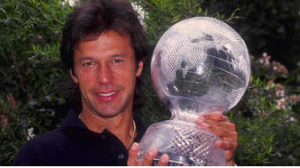 Not liked by many Indians for his new role, the present Prime Minister of Pakistan retired from cricket twice. On both occasions, the cricketer was at the top of his career.

It’s hard to believe that once, he was considered as a potential peacemaker between two countries. Such was his popularity in India that Indian brands roped him as their brand ambassador. Cinthol, Thumbs Up and Brooke Bond hired him for his services.

In 1988, he was asked by President of Pakistan Zia-ul-Haq, to change his mind. On the 18th of January, he announced his decision to rejoin the team. Soon after returning, he led his team to a series win in the West Indies. His career-high came in 1992. Despite a slow start, Pakistan lifted it’s first-ever World Cup in Australia and New Zealand under his captaincy.

At the age of 39, he took the winning wicket. After receiving a hero’s welcome, he hung his bat up for the last time. 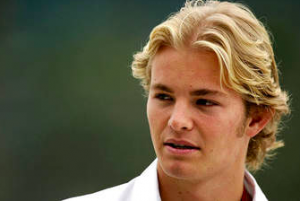 Just 5 days after winning his first Formula 1 title with Mercedes team in 2016, Nico Rosberg announced his retirement. Fans were left in shock when the 31-year old German decided to end his lucrative career.

Rosberg won nine of 21 GPs during a particular season. In an intense race, he beat his teammate Lewis Hamilton by 5 points.

“I have climbed my mountain. I am on the peak, so this feels right. For 25 years in racing, it has been my dream, my ‘one thing’, to become Formula 1 World Champion. Through the hard work, the pain, the sacrifices, this has been my target. And now, I’ve made it.” Rosberg said. 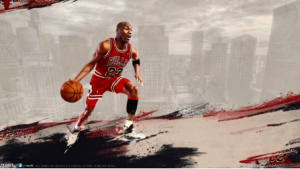 Michael Jordon was one of the most marketable athletes of the 80s and 90s. He single-handedly made the NBA a global brand.

He helped Chicago Bulls to win the 1991 NBA title. He led his team to win two more titles in the following years. He was shaken up by the murder of his father. He was disillusioned by the allegation of illegal betting. The investigation went on and later he was cleared of the charges. But these off the court matters made him lonely, and he announced his retirement from Basketball in 1993.

He surprised the world by signing a Minor League Baseball contract for Chicago Whitesox in 1994. In 1995, he decided to quit Baseball due to an ongoing strike.

On March 18, 1995, he announced his return with a two-word press release- “I’m back”. The next day, he played for Chicago Bulls. The legend returned to his aggressive form. The Chicago Bulls won three more consecutive NBA championships in 1996, 1997 and 1998. They became the first team in league history to win three straight championships, twice. He retired for the second time at the pinnacle of his career.

In his 12 full seasons with the Bulls, Jordan was voted the NBA’s Most Valuable Player five times.

As a 38-year old, he returned on the court for Washington Wizard in 2001. That time things didn’t work out for him. He finally retired for the third time from the game on April 16, 2003.

Tokyo Olympics 2020: How Indian athletes reacted to the postponement