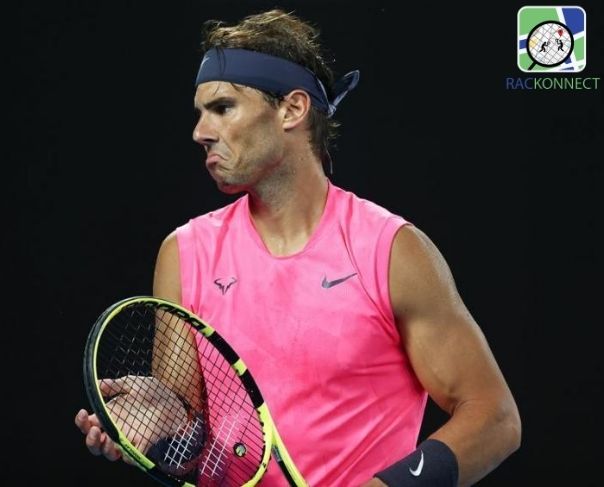 Rafael Nadal is one of the best Tennis players in the World. Currently ranked World no. 2, Nadal has won a massive 19 Grand Slam titles. He holds various winning records but just like many other players, he has been involved in a few controversies. Let me take you across five controversies in his career. 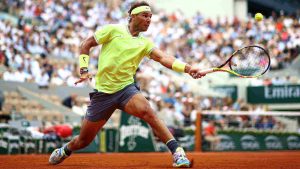 In 2019, at the French Open, Nadal bred an outfit controversy when he ascended the court sporting a fluoro yellow prime. The match was against German qualifier, Yannick Hanfmann and Nadal’s shirt was criticized for its color as it matched the color of a tennis ball. The viewers shared their disapproval at their respective social media pages and even demanded a color ban as they believed the color was off-putting for Hanfmann. However, the 11-time champion blasted his compatriot 6-2 6-1 6-3 that match.

In 2015, the Spaniard requested the ATP that chair umpire Carlos Bernardes should not be assigned to his matches for the time being because of a dispute between the two at a tournament in February.

Nadal said he felt Bernardes was “not enough respectful” during a match in Rio de Janeiro when Nadal put his shorts on improperly and asked if he could go to the locker room to change. Bernardes told him he would receive a time warning. “For me, that’s not fair,” Nadal said.

His complaint reportedly worked and Bernardes will no longer chair Nadal’s matches.

In 2012, the French ministry alleged that Nadal’s seven-month injury break in 2012 was due to the failed drug test. However, Nadal won the case against former French sports minister Roselyne Bachelot. Moreover, Bachelot was handed a fine of 500 euros besides being ordered to pay 12,000 euros in damages and legal fees to the 16-time Grand Slam champion. 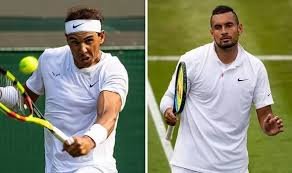 The rivalry between Nadal and Kyrgios is one of the most captivating rivalries in the history of Tennis. In 2015, Nadal reportedly refused to play with Nick Kyrgios in a doubles match at a John McEnroe’s charity event. He instead played a singles match against Lleyton Hewitt of Australia.

Earlier, Kyrgios faced excessive criticism for his insulting remark against Stanislas Wawrinka during their recent Rogers Cup match in Montreal. However, Nadal insisted that he never refused to play with Kyrgios.

In 2018, Nadal drew flak for his comments on the equal pay issue. He said, “It’s a comparison we shouldn’t even make. Female models earn more than male models and nobody says anything. Why? Because they have a larger following. In tennis too, who gathers a larger audience earns more,” he said in the interview.  This statement drew a lot of criticism on social media.