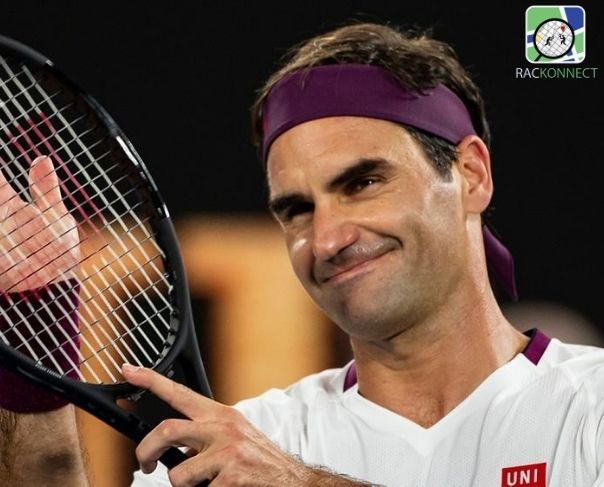 Roger Federer, the Swiss tennis legend has left no stones unturned when it comes to his playing career.  With 20 Grand Slam titles, he has scripted history for maximum titles in the history of the sport. However, currently ranked World no. 4, Federer has been subjected to a few controversies in his career. Let me take you across five of his controversies.

Federer supported India instead of Pakistan at the 2015 World Cup

During the 2015 World Cup India vs Pakistan match, Roger Federer was seen checking out Team India’s jersey and posted a photo holding the jersey on Facebook. His Facebook page wrote, “Dressing up for a Gentleman’s game today. #BleedBlue”. However, the photograph hurt the sentiments of his Pakistani fans and he was made to apologize to them. Moreover, he said that it was a Nike campaign, and the idea wasn’t to spark any fire.

Dressing up for a Gentleman's game today. #BleedBlue

When he was fined for swearing at the Umpire

In 2009, at the US Open final, Federer swore at the Umpire as he felt that Del Potro was taking too long to make a challenge. The reason why Federer got angry was that Del Potro’s challenge overturned an out decision which meant that he was able to break Federer’s serve and take the second set. Eventually, Del Potro went on to win the title and Federer was slapped with a $1,500 fine for his sweary outburst.

When his shoes were banned at the Wimbledon

At the 2013 Wimbledon, Federer’s shoes were banned because his Nike trainer shoes sported a lot of orange colors, which was in contradiction to the all-white rule of Wimbledon. The bright orange sole was a little too much for the officials for which he was asked by the All England Club to change them in the following rounds. Notably, he was not charged any fine for the same.

Boris Becker, a former Tennis player and the coach of Novak Djokovic shared some interesting comments about Roger Federer in his book.

Becker wrote that Federer does not express his true feelings out of concern for his feelings and image. He also shared some interesting views on the relationship between Federer and Novak in his book-Wimbledon: My Life and Career at the All England Club. Federer responded by saying, “Books are there to be sold,” he said. “I read into that [comment] a bit more like that.“

When he yelled at the French crowd to ‘Shut Up’

In 2012, at the French Open, Federer pumped a ball into the net, bringing an abrupt halt to an excellent rally. He had already lost the first set and went on to lose the second as well. At this moment he turned out to the French crowd and yelled at them to Shut Up. The match was against Juan Martin Del Petro.

However, Federer won the next three sets to move on to his 31st Grand slam semifinal.