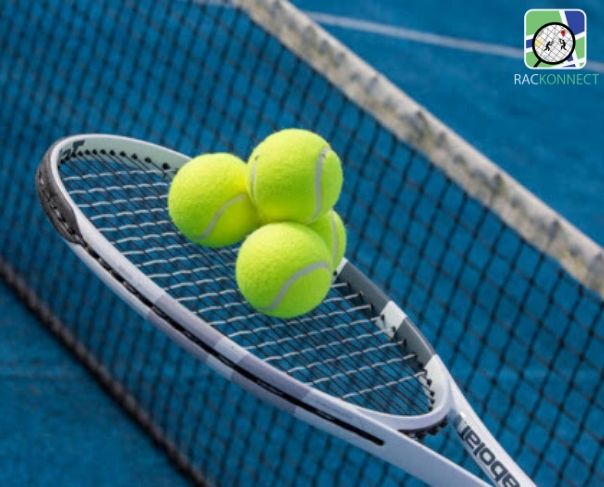 Lawn Tennis has remained one of the most popular sports in India. It is worthy to note that we have not performed exceptionally in the sport. Despite this, its popularity is growing.

India has produced some remarkable talents. Jaidip Mukerjea was the runner-up at the Wimbledon Boy’s singles tournament in 1960. He reached the fourth round of all the Grand Slams. Sadly, out of his total eight appearances in the fourth round, he could not move ahead. 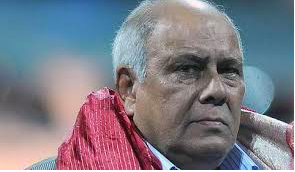 Ramesh Krishnan won junior titles in both Wimbledon and French Open. He reached 3 grand slam quarter-finals. He was part of the Davis Cup team that lost to Sweden in 1987. At the 1989 Australian Open, he beat then-world number one Mats Wilander. 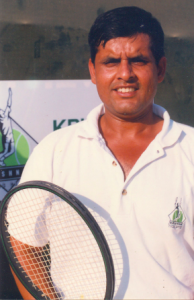 Somdev Devburman’s 44-1 win record in 2008 at the NCAA Men’s Tennis Championship is unprecedented. In July 2011, he touched his highest career ranking of 62.

3 weeks short of his birthday, Zeeshan Ali reached the highest ranking of his career (126). Sadly, the talent from Bangalore could not bloom. 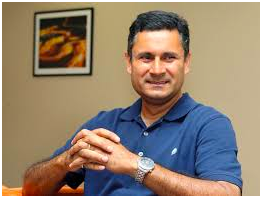 Let’s have a look at the five best talents the nation has produced. 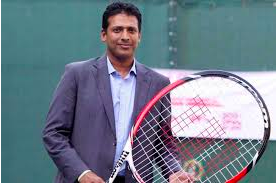 Mahesh Bhupati became the first Indian to lift any Grand Slam silverware in doubles. He did it with Rita Hiraki in 1997 at Rolland Garros. After annexing the 2006 Australian open mixed doubles titles, he joined the elite group of eight tennis players who have achieved a career slam in mixed doubles. 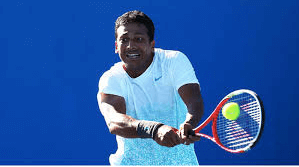 He teamed up with Leander Paes for doubles. The ‘Indian Express’ lifted two doubles GS titles in 1999. The pair reached the finals of all four slams. They were world number 1 in the same year.

Before hanging up his racquet in 2016, the Chennai born player had won 12 doubles Grand Slam titles. 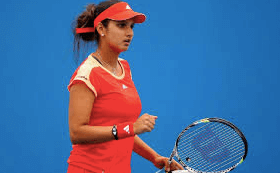 Sania and Leander won bronze at the 2002 Asian Games in mixed doubles. As a 16-year old, she became the first-ever Indian female to win the girl’s doubles junior Wimbledon Champion in 2003. Sania won 6 Grand Slam titles in doubles.

At her peak, Sania touched 27th and 18th rank in singles and doubles respectively. 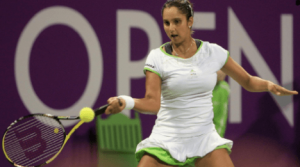 The Hyderabadi had memorable wins against Alona Bondarenko and Svetlana Kuznetsova in her singles career.

In 2016, Time listed her in the list of 100 most influential people in the world. Economic Times listed her among 33 women that made India proud. No doubt, she is the best female tennis player from India. 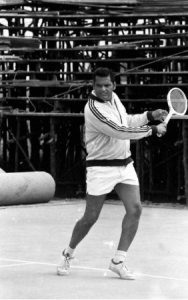 He was the trendsetter. He was among World’s best in Tennis. As a number 7 seed in the 1960 Wimbledon, the Chennai legend enjoyed a memorable run. He was beaten by eventual champion Neale Fraser. In 1961, he made to the SF of the Wimbledon. Again, he lost to eventual champion and all-time great Rod Laver. He was world number 6 in 1961.

Ramanathan beat all the top-level players in his playing years. He lifted 55 Tennis trophies. He retired as a classy player in 1968 and then shaped many talents, including his son Ramesh. 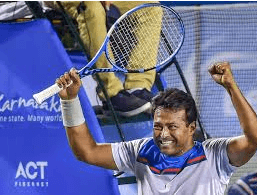 He was the epitome of Indian tennis for three decades. He had 18 doubles titles to his name in Grand Slam doubles.

Leander won the 1990 Wimbledon boys Championship. In 1992, he became the second Indian after K D Jadhav to win an individual medal at the Olympics. He won bronze in Atlanta 1992 in men’s singles category. 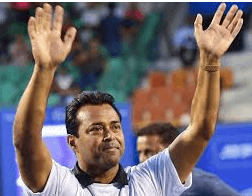 Leander has a record for the most doubles wins in the Davis Cup. Kolkata born Paes reached the third round of US Open in 1997. He beat Pete Sampras (then world number 2) in 1998 New Haven open. Leander posted a win over Federer in 2000 Indian Wells Masters.

Paes has 5 Gold medals from the Asian games in his cabinet. Leander had received the Rajiv Gandhi Khel Ratna award, the Arjuna Award, and Padma Bhushan. 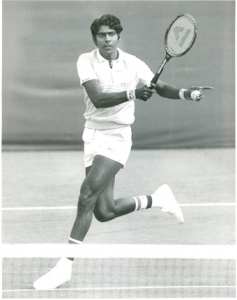 He deserves the first position. Single-handedly, he took India to the world tennis map. The legend reached the highest ranking of 16 in men’s singles in the world.

He ruled Asia in the ’70s and ’80s. His partnership with his brother Anand bought many laurels to the nation. He was a member of the 1987 Davis Cup team. They were the runners up. Vijay played 4 Grand Slam quarterfinals.

In his best years, he defeated every top player of his era. Bjorn Borg, Rod Lever, John McEnroe tasted defeat from the Indian. After retirement, he became an actor, anchor, and sports commentator.

He is best remembered for the style and grace he brought to Indian Tennis.