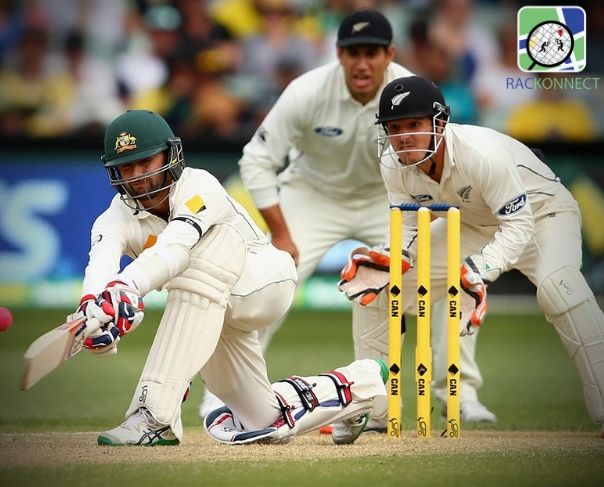 The 2019 International Cricket season was from September 2019 to April 2020. With the magnificent World Cup and other International matches, 2019 was a cricketing year indeed!

Take a look at the top 5 International matches of this year.

The best ODI of all time saw England win their first World Cup. Ben Stokes hailed the World Cup final victory over New Zealand in a Super over. In the first innings, New Zealand posted a total of 241 runs. Though it was not a great total, England lost very early wickets and had the potential to see the game slip away.

Ben Stokes was the savior of England posting 84 runs not out in 98 balls. He eventually was the Player of the Match. He put everything he had into every shot he played, dived home time and time again (with one resulting in four overthrows off his bat). Amid the chaos, he stood tall.

The game went into a super over. New Zealand chasing 16 to win, hit 15 but lost the game on a boundary count. This was the best ODI ever played in cricket history.

Ben Stokes did it for England in the World cup final and has done it again in the Ashes as the hosts beat Australia by one wicket in one of the greatest test matches played in the history of cricket. Stokes remained unbeaten on 135 and stitched a remarkable partnership with 76 not out with No. 11 batsman Jack Leach. They managed to pull off a miracle win for England as they chased down the target of 359 and ended the match in the second session on Day 4 in Headingly. At the start of play, England were 203 runs behind the target with Joe Root and Stokes at the crease. Stokes took the chase after root was dismissed for 77 by Nathan Lyon. With 11 fours and eight sixes, Allrounder Stokes finished in one of the greatest innings by an England batter. Ben Stokes remained not out on 135 as England leveled the 5-match series 1-1.

In the history of England’s Test cricket, this was its highest successful run chase and the 2nd highest in Ashes cricket.

In the match between India and Afghanistan, India scored a modest 224 runs in the first inning. Kohli (67), Jadhav (52) hit a decent score but Afghan spinners restrict India to 224/8. Chasing 225 for a shock win, thanks to a special performance from the Indian bowlers who helped the win at Southampton. Many people did not expect a ray of hope from Afghanistan, but a fabulous effort in the field, especially from their four-pronged spin attack, restricted India to a total which was definitely in range.

Mohammad Nabi played a brilliant inning which took the game into the final over, but he couldn’t quite manage the heroics his team needed, and Mohammad Shami, who bowled superbly all day, took a hattrick in the final over to seal the game for India. India won the thriller match by 11 runs.

In the ODI series that followed, Australia won the primary match by 34 runs, recording their 1,000th win in international cricket. However, India went on to win the subsequent two games, and consequently the series 2–1. In the 2nd ODI, India won the match by 6 wickets leveling the score to 1-1. Eventually, India went on to win the 3rd ODI with Dhoni scoring an 87 for not out. This win was remarkable for the Indian Cricket team as they recorded their first bilateral ODI series victory in Australia.

Following the Cricket World Cup, where Afghanistan lost most of their matches, Rashid Khan was named the Captain across all formats.

In Afghanistan’s tour of Bangladesh, Afghanistan won the one-off match game by 224 runs.

It was their second win in Test cricket, their first overseas, and Rashid Khan became the youngest captain to win a test match. Bangladesh started the fifth and final day of the match on 136/6, with Afghanistan needing just four wickets to win. The play did not start until after 4 pm local time, with Afghanistan taking the wickets they needed to win the Test match in the 18.3 overs that were scheduled to be bowled. Rashid Khan became the first bowler for Afghanistan to attain a fifty and take a ten-wicket haul in his debut match as captain in Tests.

He was eventually named; the player of the match and he dedicated the award to the retiring Mohammad Nabi. 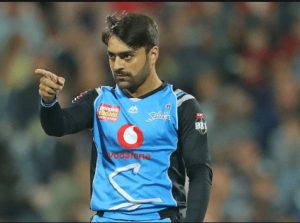 5 England players who haven’t featured in IPL, but would do great if got a chance to play