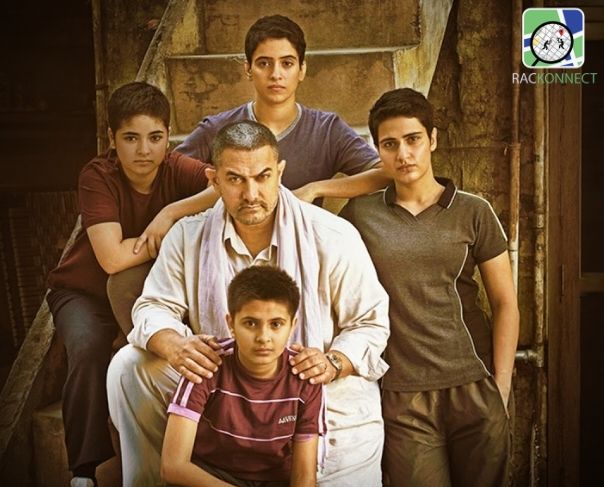 Sports have always caught the imagination of Bollywood, with numerous movies made on this subject every year. Usually, sports movies are received well within the audience, and recent biopics such as Soorma, MS Dhoni- The untold story, and Azhar have depicted the on-field heroes on the silver screen. However, out of a thousand movies present online, we have chosen the top five sports movies ever made in Bollywood:

Lagaan was shortlisted for the best film in a foreign language category at the Oscars. The Amir Khan starrer is often described as a benchmark in movie making. Ashutosh Gowarikar made sure that all the aspects of cricket were covered in the movie.

From the way, the old ball spun to the substitute runner, from A Mankading incident to a run-out by deflection. The movie had it all!

Lagaan proved to be a hit at the box office, and the music used in the movie bagged all trophies at different award ceremonies. 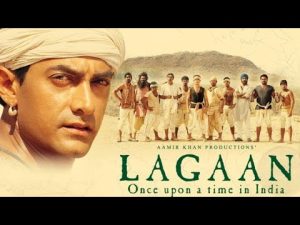 The movie was released at the time when Irfan Pathan was making inroads in the Indian bowling department, and Kapil Dev was still one of the most successful Indian captains.

Iqbal takes us to a beautiful journey of a deaf and mute boy ‘Iqbal’ who wants to play for the Indian cricket team as a bowler. He seeks tutelage from the biggest drunkard of the village Naseeruddin Shah who beautifully depicted the character of a failed cricketer, Siddharth.

The movie is all about politics in domestic cricket, the bond between a coach and his pupil, and yeah! Chakravyuh. 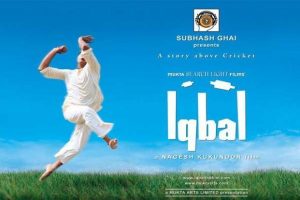 Inspired by real-life incidents, this movie showed the acting prowess of Shahrukh Khan. The movie tells the story of a disgraced hockey player who has returned to take charge of a dismantled women’s hockey team preparing for the World Cup.

The movie came close in a re-enactment of the 2002 Commonwealth Games and the life of Mir Ranjan Negi. This movie has been described as another benchmark in Indian Cinema.

It was Chak De India that got back the popularity that a sport like hockey once had. Moreover, this was one of the first movies depicting women empowerment, and things did really change after this movie. 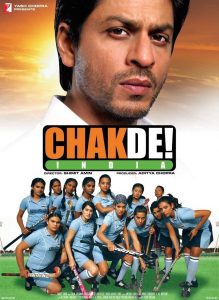 The movie was a biopic on the life and relation between Mahavir Phogat and Geeta Phogat, India’s first gold medal winner in wrestling at Commonwealth games. The movie shows the passion which Mahavir Phogat had for the sport and how he prepared his daughters to bring a gold medal for the country. Again a clear depiction of women empowerment especially in small states and getting forward a story filled with inspiration and encouragement.

Amir Khan perfected portrayed the role of Mahavir Phogat on the 70 MM, and Dangal swept all the award functions for its strong script and fantastic acting. 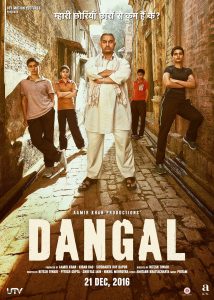 If you are a teenager and fall in love, there is a strong probability that ‘Pehla Nasha’ is going to be one of the first songs that you are going to hymn. However, the movie Jo Jeeta Wahi Sikander is much more than a song. The movie plays the underdog card along with ‘gold digger’ and a dozen more cards.

The movie was full of clichés but still was the first movie which took the subject of sports so seriously. The movie starred Amir Khan and Ayesha Jhulka. However, Deepak Tijori, the antagonist, looked a much better sportsperson in the movie, definitely ignoring his unethical activities.

The movie was webbed around a cycle race between all the schools of Mussoorie and the unearthing of a real ‘Sikander’.

The title of the movie literally explains itself in the last dialogue. 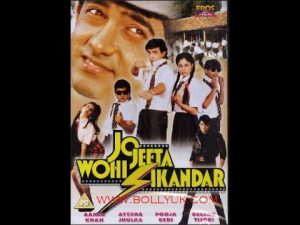