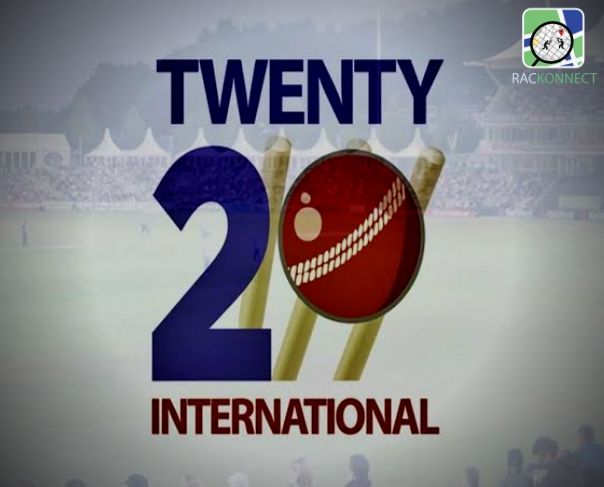 Rohit Sharma has created the world record of scoring highest runs in T20. He scored a total of 2452 runs including 17 half-centuries and 4 centuries. 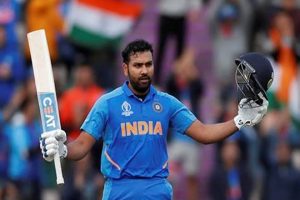 Rohit Gurunath Sharma captains the team Mumbai Indians in the Indian Premier League. He is an international right-handed batsman and a rare right-arm bowler. Sharma is named the ODI Cricketer of the Year by the International Cricket Council (ICC) last month i.e in January 2020.

Sharma started playing for T20 in 2007 and made his debut with an unbeaten 50 runs over 40 balls against South Africa in the quarter-finals. On the 2nd October of 2015, Sharma scored century plus 6 (106) T20 international at the HPCA Stadium, Dharamshala. Following that, he became the second Indian cricketer to score centuries in all three forms of international cricket.


During a series in England in 2018, he became the second Indian batsman after Virat Kohli to score 2000 runs in T20 international career. And also the fifth in the world to achieve such great heights.

Last year in November 2019, Sharma was titled as the most-capped cricketer for India in T20Is, playing in his 99th match against Bangladesh. In the coming match, he was declared as the first Indian male to play 100th T-20. 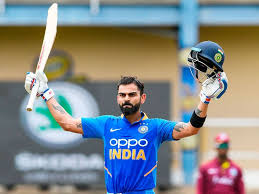 Born on 5th November 1988 this young star cricket player, Virat Kohli currently captains for the national team of India. He is regarded as one of the best batsmen in the world.

In a match against Pakistan, Kohli scores 36 not out and lead India to the seventh wicket victory. In the following match against West Indies, Kohli was able to score 54 runs over 41 balls. Kohli was awarded the man of the match title in 2014 and 2016. 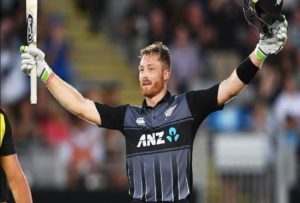 Martin Guptil is New Zealand’s right-handed batsman. Martin Guptill has scored 2283 runs in 78 matches with 2 centuries and 4 half-centuries. With an average of 33 and a strike rate of 132, Martin’s highest score in T20 is 105.


Guptill was the highest runs scorer in T20 cricket. But after Rohit Sharma broke his record he stood second as of February 2019 reports. His main talent is his stroke play and even his ability to deal with pacers and spinners on the bat. This makes him unstoppable while he is on the stroke. 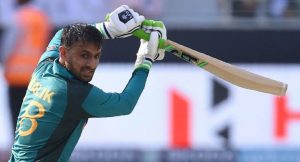 Shoaib Malik is a Pakistani cricket player. He was captain of the Pakistan national cricket team for the years 2007 to 2009. He played 111 T20 matches in which he scored a total of 2263 runs overall. Though he was unable to score centuries, this A1 Pakistani player scored 7 half-centuries.

In 2010, he was banned for a year from PNC for infighting within the team. Two months later in May 2010, he was approached by the Lancashire County Cricket Club to play a T20 match for them. He instantly said yes without hesitation, claiming that it was his dream to play with the England team. 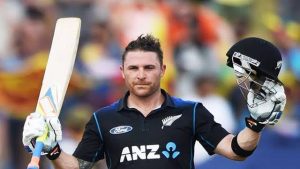 Brendon McCullum is one of the most dangerous batsman of international cricket hailing from New Zealand. He announced his retirement from all forms of cricket in 2019. And currently is the cricket coach and commentator.


Within 71 matches and 70 innings, he was able to score 2140 runs and has been proven unbeaten for 10 times. Moreover, he has scored 2 centuries and 13 half-centuries.