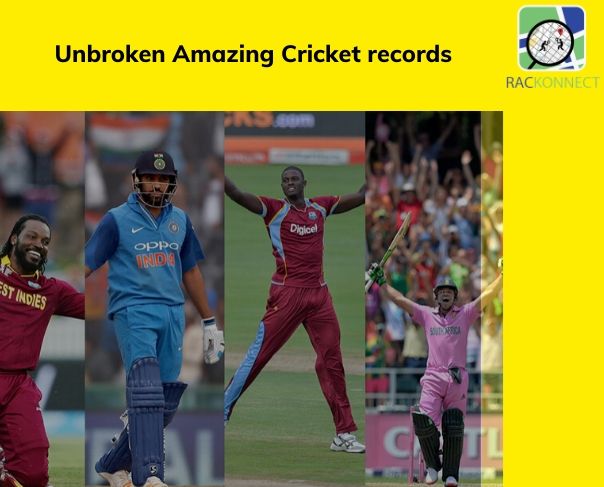 Cricket is one of the most famous sports played all around the globe. It rules the hearts of every fan. It has its uniqueness and integrity in the world of games. Below are the few unbroken and unbreakable cricket records made by legends. 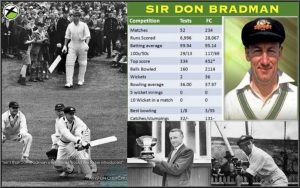 This legendary player tops the chart. His amazing average of 99.94 in 52 tests remains immortal. In his last inning, this Australian legend needed to score only four runs to finish the test with an average of 100. Despite a numerically low score, this is the highest average achieved ever.

No one has ever come even a bit close to this score. He was a terrific player, scoring almost 100 runs in the matches. 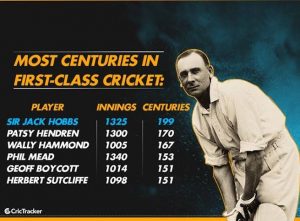 England’s greatest legendary player Sir Jack Hobbs is the most run-scorer in the history of games. It’s not a regular day when a player scores a century. In his entire cricket career, from 1905 to 1934, this star player has scored a total of 199 centuries. This is one of the records where not even a single player has come close too. He is known as ‘THE MASTER’ for scoring 60,000 runs.

The most amazing and notable score was a knock out at 211 against South Africa in 1924. 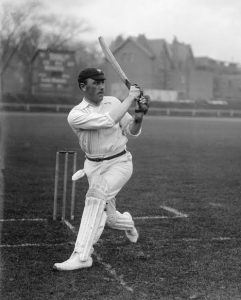 Wilfred Rhodes was one of the oldest cricket players in history. After his long career of 30 years, he retired at the age of 52 years and 165 days. It is quite impossible to break this record now as fitness is given priority. To maintain fitness level at that age is very difficult. Normally, the players prioritize to retire in their thirties. 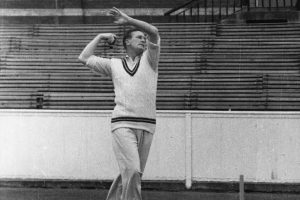 Scoring every single wicket of the opposition team makes you a hell of a bowler. But doing the same for the second time in the same game makes you an unbeatable legend. This height was almost achieved by Jim Laker in 1956 at Old Trafford. Although he didn’t score a perfect goal, his number of 19 for 90 remains unbeatable.

He scored 9 wickets off 37 in a match and the advanced for the second attempt. In which he scored 10 off 53. He knocked out the batsmen with his amazing off-spins. 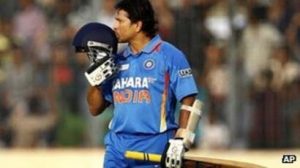 Sachin Tendulkar is regarded as the God of Cricket by the Indian fans. He is known for his extraordinary performance in cricket and amazing style. He was able to break many records and remained in the list of the best batsmen in the world. He remained on the list of unbreakable records for scoring 100 centuries at the international stage. This is pretty much impossible to achieve. Scoring 100 international centuries is the dream of almost all players. It may take an incredibly amazing and legendary player to break this record.