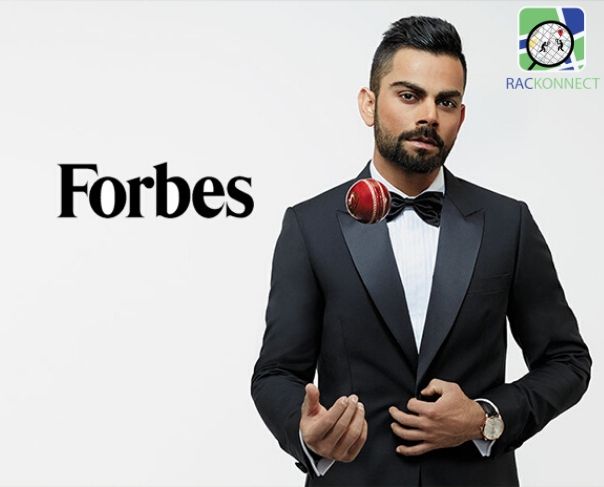 Cricket superstar,  Virat Kohli remains the only Indian to feature in the top 100 of the highest-paid athletes of 2020 put forth by Forbes Magazine.  With total earnings of USD 26 million, he jumped from 100 to 66th spot in the 2020 rankings. 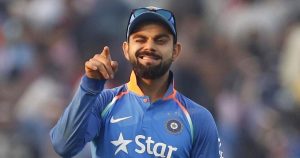 Kohli’s earnings from endorsements stand at USD 24 million and USD 2 million from salary/winnings.  The 31-year-old is considered one of the best batsmen in the world and is the Captain of the Indian Cricket team. Notably, he is the only cricketer in the top 100 list.

The factors which were used for Forbes calculation from June 1, 2019, to June 1, 2020, were athlete’s revenue, including salary, prize money, contract bonuses, endorsements, royalties, and appearance fees.

The COVID-19 pandemic, which has led to the suspension of various sporting events and activities all around the world has affected the athletes’ earnings for this year.