Home > General > What impact would the cancellation of Tokyo Olympics bring on Japan’s economy? 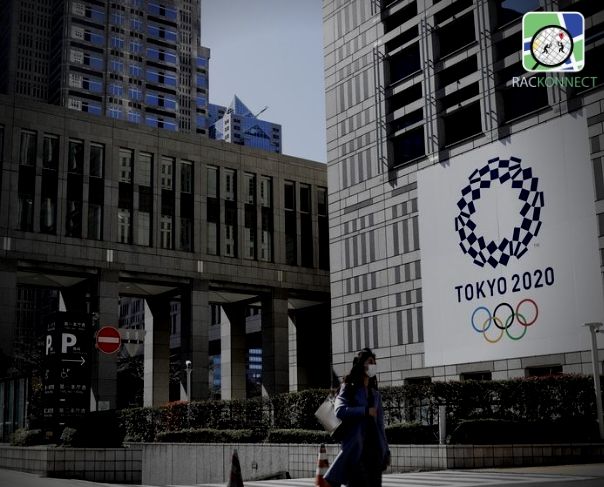 What impact would the cancellation of Tokyo Olympics bring on Japan’s economy?

The coronavirus outbreak has put the Tokyo Olympics at risk, but despite the fear, Japan and the International Olympic Committee are persistent, with the Olympics Games to be on schedule. But what would the cancellation impact the world’s third-biggest economic powerhouse? 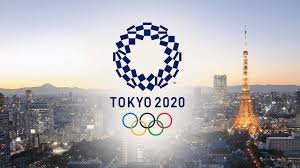 Experts have agreed that even if there is Olympics or not, the economy will be affected because of coronavirus. The fate of the Tokyo games affects 11,000 Olympic and 4,400 paralympic athletes, coaches, officials, organizers, Japenese Government, broadcasters, fans, and world sponsors.

At the end of 2019, the total cost was estimated to be 1.35 trillion yen ($12.6 billion). This is divided between the city of Tokyo, which is paying 597 billion yen, the Japenese organizing committee which contributes 603 billion yen and the Central Government which is paying 150 billion yen.

Major Japenese companies have also poured into money in the form of sponsorships which is around 348 billion yen ($3.3 billion). However, this figure does not include partnerships signed between major companies and IOC for the rights to sponsor several games. Some of those companies are Toyota, Bridgestone, and Panasonic.

One key factor that will affect the Japenese economy is that most of the spending of the investment has already happened.

Cancellation of the Games would affect tourism as well as general consumption in the country. So far 4.5 million tickets have been sold in Japan with around 7.8 million to be sold overall, 20-30 percent internationally.

With the virus outbreak, Japan has seen a decline of tourists from South Korea and a jump in travelers from China, which accounted for nearly half the 31.9 million foreign visitors to the country in 2019.

Economists from a research firm predict a 0.7 percent contraction in the GDP for 2020 but warn that it could be 1.5 percent if the games are canceled.

The main impact the games would have on is domestic spending as the cancellation would affect Japenese consumer confidence. Also, the 240 billion yen($2.28 billion) from foreign spectators would be lost.

In 2018, Japan’s tourism ministry projected around 6,00,000 foreign spectators for the Olympics. Economists at SMBC Nikko security using a modest projection of 3,00,000 foreign visitors have predicted that cancellation and continued spread of the virus would shrink Japan’s GDP growth by 1.4 percent.

However, the group estimates a 0.9 percent GDP drop if the virus outbreak ends in April.

How to do a high jump

How effective is coffee as a pre workout?