Home > Football > What is a division in football? 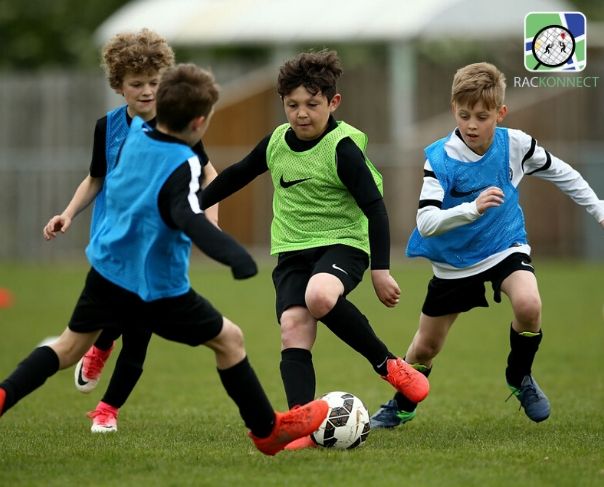 The rivalry between Manchester United and Leeds United is well documented. At one time, it was described as ‘English football’s most intense and most inexplicable’ rivalry.

The rivalry extended far beyond the action of Old Trafford and Elland Road, but it has faded due to a decline in Leeds’ fortunes on the pitch that has pushed them into the Championship, the second division of English football. 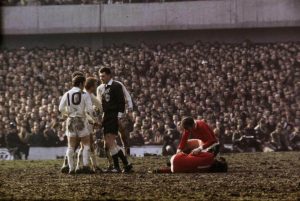 What separates these teams? What is a division in football?

In major footballing countries, each has several divisions where teams play each other twice a season, with those at the top of the table at the end of the league earning promotion/staying put and those at the bottom getting relegated.

Such a system, with a sizeable number of teams involved at different levels, is called division in football.

In several leagues across the world, the bottom three teams at the end of the season are demoted/relegated. They are replaced by the top three performing teams from the lower league. Relegation and promotion help keep the divisions competitive. There are monetary benefits on promotion as well, and thus, teams strive hard for it.

Apart from that, playing at the highest level is inarguably the greatest motivation for any footballer. Jamie Vardy, the Premier League winner with Leicester City in 2016, started his career at Stocksbridge Park Steels F.C., but today is amongst the top strikers in Europe. His salary has seen an unimaginable trajectory, in absolute sync with his footballing abilities in front of the goal. 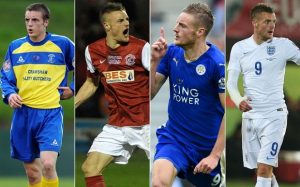 n England, the league goes down to 8 levels, with Premier League followed by Championship at the top and with several regional leagues at the very bottom. There are 20 teams at the lowest level as well, clearly proving why it is the most followed sport in the world. In Spain, the system goes on to 9 levels, but only the top 3 are counted as professional systems. La Liga is one of the most exciting leagues in the world, ably supported by the Segunda division.

In Germany, a similar system is in place. Three professional divisions, followed by three non-professional leagues with separate regional classifications. 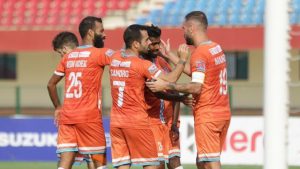 Thus, division in football keeps players on their toes and pushes them to perform them better if they wish to reach the pinnacle. While creating a difference based on quality, it also creates a level-playing field for those who work hard to become better and, indeed, get better at the game over the course of time.

Top 5 Indians strikers of all time