Home > Cricket > Will IPL 2020 be played in a different country? 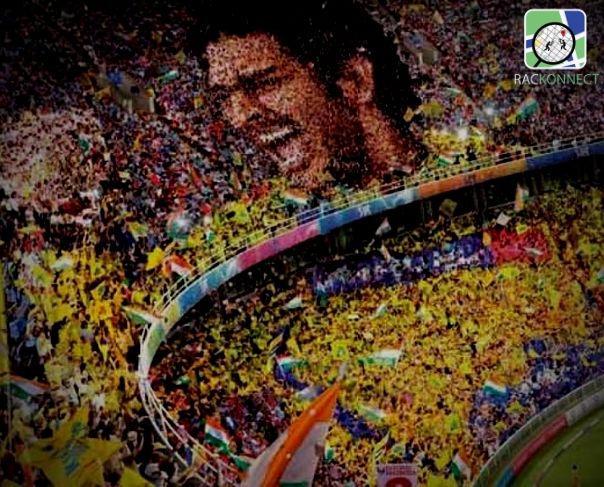 The Indian Premier League, easily the biggest domestic T20 league in the world, has been postponed in indefinitely. After postponing it until April 15, the Board for Control of Cricket in India (BCCI) has now postponed it further.

A BCCI statement said: “IPL 2020 season will only commence when it is safe and appropriate to do so…BCCI will continue to monitor and review the situation regarding a potential start date.” The world is currently fighting the COVID-19 pandemic and all sporting events around the world have either been cancelled or postponed. IPL this year was scheduled to start from March 29.

After the announcement, the Sri Lanka cricket board has written to BCCI, registering their willingness to host the season.

Shammi Silva, the president of Sri Lanka’s cricket board, told Sinhala daily Lankadeepa, “Apparently it will cost the BCCI and its stakeholders more than $500 million to cancel the IPL. If they play it in Sri Lanka, it’s easy for Indian audiences to watch the games on TV. There’s precedent for this because they’ve played the IPL in South Africa before. We’re waiting for the Indian board to respond to our proposal.”

“It looks like Sri Lanka will be clear of the coronavirus before India,” Reuters quoted Shammi Silva.

Simon Katich, head coach of the Royal Challengers Bangalore, has also said that if the IPL is shifted to Australia or South Africa, his team will be happy. “There would be a few teams – us in particular at RCB, we’d be very happy for it to be played abroad, because a number of our overseas players are Australian and South African, who really would enjoy these conditions in Australia,” Katich told SEN Radio earlier this week.

The IPL has, in the past, been played outside India. In 2009, the second installment of the tournament was held in South Africa due to general elections in India. The UAE had also hosted the first couple of weeks in 2014 due to the same reason.

Some cricketers have also suggested that the IPL can be played within closed doors, after mass testing of players. The IPL is set to lose a massive sum, and thus, the organizing body can be expected to explore other options, like hosting the tournament in a different country that is less affected or comes out of the COVID-19 outreach before India.