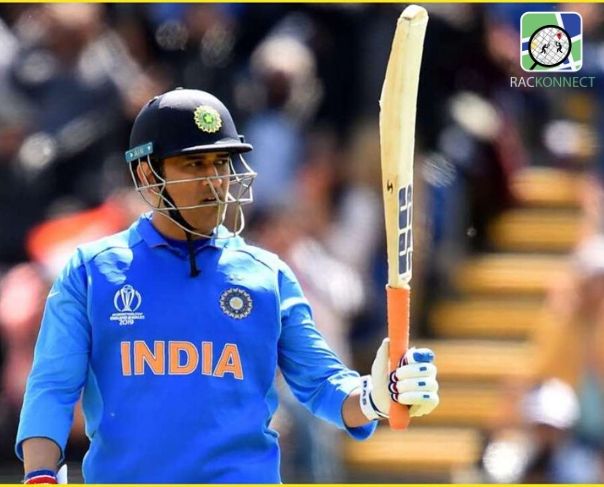 Majority of Indian cricket fans might still be having the memories of the heartbreaking loss in the World Cup semifinal against New Zealand fresh in their minds. That was also the last time the world saw MS Dhoni play. Ever since that game, Dhoni has gone into a sabbatical of sorts and while he continues to remain silent on any rumour about his retirement, only one question pops in mind – will Dhoni play for India again?

The Indian team, however, has seemed to move on from Dhoni as the likes of Rishabh Pant, Sanju Samson and KL Rahul have been given chances to prove their skills as a wicketkeeper-batsman. While Pant and Samson have not been able to make full use of their chances, KL Rahul has almost nailed down his place in India’s white-ball squad after giving excellent performances as an opener in the T20Is and as a middle-order batsman in the ODIs.

While coach Ravi Shastri told in one of his interviews that a good IPL could boost Dhoni’s chances of making it to India’s T20 World Cup squad, Sunil Gavaskar believed that with KL Rahul’s form coupled with the team management backing Rishabh Pant meant that it would be difficult for him to find a place in the T20 World Cup squad.

“I would definitely like to see Dhoni in India’s World Cup squad but it’s highly unlikely that it is going to happen,” Gavaskar told Dainik Jagran.

“The team has moved on. Dhoni is not someone to make big announcements so I reckon he would silently retire from the game,” he further added.
With coronavirus shutting down almost all sporting events, there is no clear idea about when exactly IPL would take place. This has further reduced the chances of Dhoni making his comeback for India. Only time will be able to tell Dhoni’s fate and till then the Indian fans will have to wait and hope that they would get to see the great man take the field again.
Stay Rackonnected and learn more about sports
Follow us on Facebook, Instagram to join our community of sports lovers.
General

Home Workout: Try this overall body workout without using any type of equipment