Home > Tennis > Will young players break the dominance of the big four in Grand Slams? 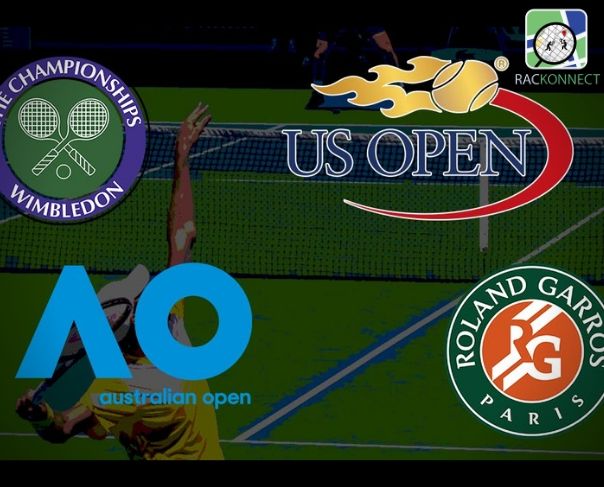 Novak Djokovic, Rafael Nadal, Roger Federer, and Andy Murray are ordinarily regarded as Big Four’s of the decade in the tennis world. The term Big Four became popular around 2011. This is due to their dominance in the game and winning various tournaments. After a long wait of almost nine years, the US Open decided not to include any of the big four’s in the tournament. 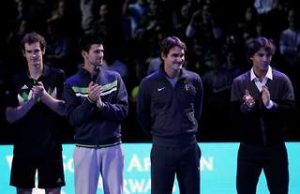 Federer was the first to secure a place in the Big Fours after winning Wimbledon in 2003. Nine out of 12 times, they secured a place in the world’s top ranking. The only years they couldn’t rank was because of the injuries caused to two players. Federer is the conqueror of 20 titles overall out of the four players. Nadal follows him by gaining 19 titles and then Djokovic with 13 while Murray remains the last with 13 titles. They have soared great heights in achieving victories individually and as a team as well. Federer was the only one to reach the semifinals of the season end tournament of the year. But, he lost to Stefanos Tsitsipas. 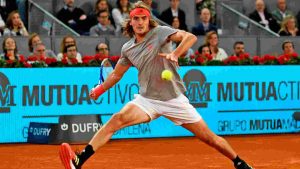 Players like Dominic Thiem, Alexander Zverev, and Stefanos Tsitsipas are emerging as a new young talent in the world of tennis. Everyone was starting to think that these young players will replace the Big Fours. But after Federer beating Zverev three out of five times, it was hard for him to get into Big Fours. Even though Zverev aced his game, Federer had the upper hand during his prime, which made him unbeatable at that moment. Alexander Zverev, ranked seventh in the world, is having hopes to end the reign of Djokovic, Nadal, Federer, and Murray. Zverev believes that the year 2020 will have new Grand Slam Champions since the young players play incredibly well. According to him, Daniil Medvedev, Stefanos Tsitsipas, Dominic Thiem, and himself can slay the year. He further says that this year is going to be exciting for all, especially for the young players. 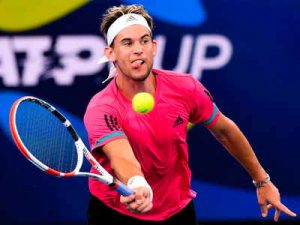 Alexander Zverev has won 12 big tournaments recently. The biggest grand slam victory occurs on the clay of the French Open, where he appears in the two-quarter finals. Moreover, he reached the last 16 at the Australian and US Open in 2019. Stefanos Tsitsipas is the youngest of all. Though he aced his skills in the game, he lacks exposure. This is one of the reasons for the Big Fours not to leave their spot and dominate the others in the game. In Barcelona Open, Stefanos lost against Nadal quite badly with the scorecard showing 2-6, 6-1. Nadal even defeated Dominic Thiem seven out of ten times. Though Theim has won five titles, he has not played well against any tennis elites yet. At the Roland Garros, he once reached the finals but was defeated by Nadal. 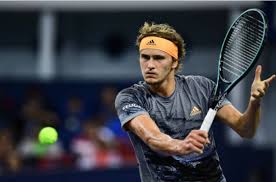 A breakthrough with a mighty win is the only way for these young blood to make it up for the Big Fours and end their reign of dominance. The Big Fours will not break until the young challengers step up and show their talent to the universe. At least two out of four should be on the positive records against one of the Big Fours.