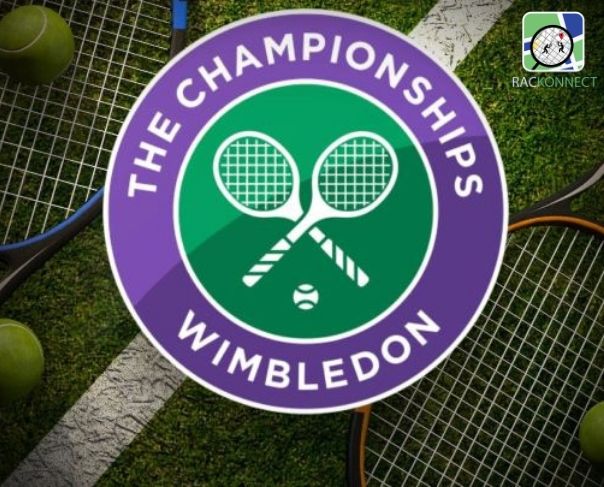 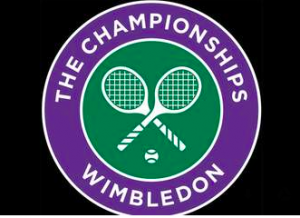 On expected lines, Wimbledon 2020 has been cancelled. Due to COVID-19, this happened for the first time since World War II. The tournament was scheduled to commence from June 29 up till July 12.

“This is a decision that we have not taken lightly, and we have done so with the highest regard for public health and the well being of all those who come together to make Wimbledon happen,” said Ian Hewitt, the chairman of All England Lawn Tennis Club.

On the cancellation of the oldest slam, eight-time champion Roger Federer tweeted that he was “Devastated.” The pandemic seems unlikely to slow down anytime soon. Coronavirus is deeply hitting the US. The US Open scheduled to start on August 31, may suffer the same fate.

Amid this sad period, let’s lighten the mood. Here’s a look at the top 5 ‘most iconic moments’ of the past 5 Wimbledon

Three years earlier, Andy Murray had already made every British Tennis dream come true. The Brit had lifted the trophy after 77 years. But it happened again.

In the finals of 2016, Scotland born Murray was up against big server Milos Raonic. The Canadian could not live up to the expectations. He lost the summit clash in straight sets. Murray claimed his second success to the crown by a 6-4, 7-6, and 7-6 win. This amazing moment of British tennis returned during a truly glorious decade.

4. In 2016, Serena Williams beat Angelique Kerber for her 22nd Slam

At 36 years of age, Serena became the oldest woman to reach a Grand Slam semifinal since Martina Navratilova at the 1994 Wimbledon Championships. She stretched the limits. Serena proved to be victorious in the title clash after an intense fight from the German. Serena finally won 7-5, 6-3. The victory meant so much to her. She levelled with the great Steffi Graf by earning her 22nd Grand Slam singles title.

The Serb has already won the Australian and French Open in 2016. He was the winner of four Grand Slams in a row over two different seasons. He faced America’s Sam Querrey in the third round. Due to rain delays, the match stretched out to over two days. The 28th seed American prevailed in four sets, 7-6, 6-1, 3-6, 7-6. It was the first defeat of the Serbian in a Grand Slam third round in seven years. 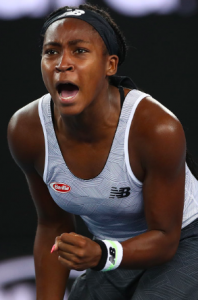 In 2019, Coco Gauff became the youngest player to reach the main draw at the age of 15 years. She continued to provide shocking results. She lost in 4th round to eventual Champion Simona Halep, 6-3, 6-3. In the first round, she upset Venus Williams in straight sets. Her third-round match was one of the best matches of Wimbledon 2019. The US girl was down against Polona Hercog. Gauff saved two match points. Suddenly, the centre court witnessed the drama. The final score was 3-6, 7-6, 7-5 in favour of Coco Gauff.

1. Novak Djokovic beat Roger Federer in a thrilling final in 2019