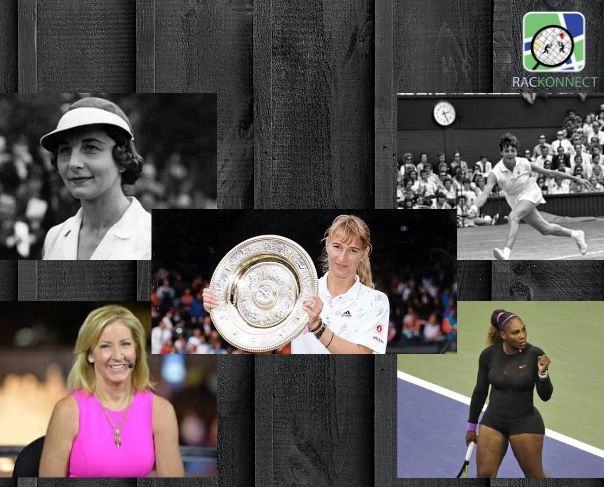 The Grand Slam tournaments are the most important annual tennis events. The itinerary comprises of Australian Open, French Open, Wimbledon and the U.S. Open. Winning all four tournaments within a calendar year is called a Grand Slam.  Here is a brief description of the top 5 women players with the most Grand Slams.

Margaret Court, also is known as Margaret Smith Court, was an Australian Tennis player and former world no. 1. She became the first woman in the open era to win the singles Grand Slam (all the four major tournaments in the same calendar year). She has won more major titles than any other player in history and is considered one of the greatest players of all time. She has won a total of 24 Grand Slam Singles titles, comprising Australian Open (11), French Open (5), Wimbledon (3) and, US Open (5) having a 91.1 winning percentage in Grand Slam finals. She is also the only one in tennis history to complete a Multiple Grand Slam Set, twice, in all three disciplines: singles, women’s doubles, and mixed doubles. She became associated with Pentecostalism in the 1970s and became a Pentecostal Christian Minister in 1991. She later founded the Margaret Court Ministries. 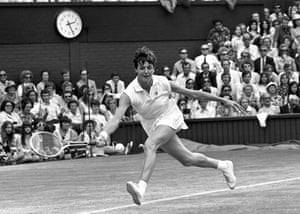 Serena Williams is an American Tennis player and former World no.1. She has won a total of 39 Grand Slam titles: 23 in singles, 14 in women’s doubles, and two in mixed doubles. Her singles titles comprise of Australian Open (7), French Open (3), Wimbledon (7), and US Open (6). She is the most recent female player to have held all four Grand Slam singles titles simultaneously. She revolutionized women’s tennis and fought her way back by overcoming all the challenges that came her way. 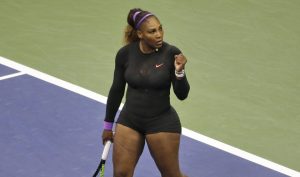 Stephania Maria is a German former professional tennis player. She was former world no.1 and had won 22 Grand Slam singles titles comprising Australian Open (4), French Open (6), Wimbledon (7) and, US Open (5). In 1988, she became the only tennis player to achieve the Golden Slam by winning all four Grand Slam singles titles and the Olympic gold medal in the same calendar year. Graf was inducted into the Tennis Hall of Fame in 2004. The forehand drive and intricate footwork were her weapons during play. 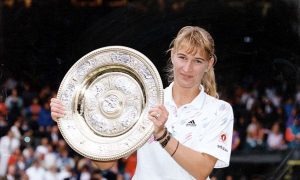 Helens Wills was an American Tennis player who held the World no. 1 rank for consecutive nine years. She won 31 grand slam tournaments, including 19 singles comprising French Open (4), Wimbledon (8), and US Open (7). Wills served and played with unusually powerful forehand and backhand strokes, and she forced her opponents out of position by placing deep shots left and right. She was said to be the most dominant player of the 20th century and is called the greatest player in history by some. 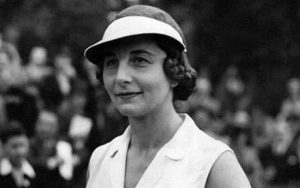 Chris Evert is a retired American World no. 1 Tennis player. She has won 18 singles Grand Slam titles, including Australian Open (2), French Open (7), Wimbledon (3), and US Open (6). Evert reached 34 Grand Slam singles finals, more than any other player in the history of professional tennis. She served as a President of the WTA (Women’s Tennis Association) for 9 years. Evert now owns her own Evert Tennis Academy in Florida. She is also a commentator for Grand Slam tournaments in ESPN. 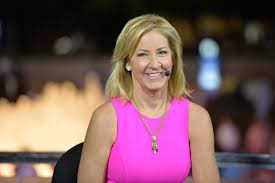 Women players with the most Grand Slams