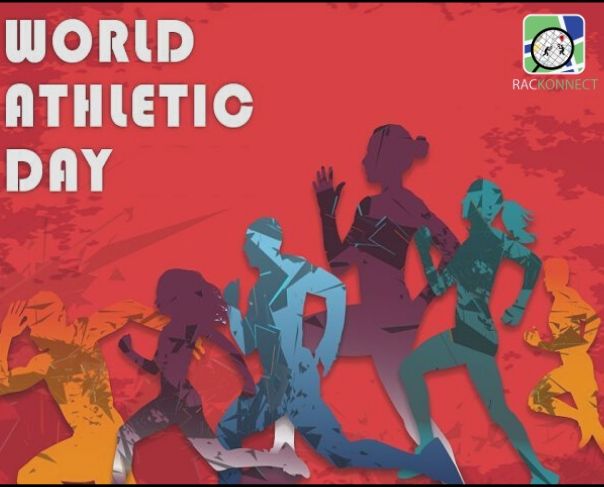 The first edition was centered around the Centennial Olympic Games in Atlanta, USA. From the winners of the event, two boys and two girls from each continental area (Africa, Asia, Europe, Oceania, South America, North-Central America, and the Caribbean) were invited by the IAAF to attend the Olympics. This formula was repeated for successive years with lucky winners of the World athletics Day getting a chance to attend various competitions (1997 & 1999 IAAF World Championships, 1998 World Cup in Athletics).

In 2006, participants for the event were aged between 7 to 15 years which later changed to 13 to 17 years. The initial motive was only the participation of children who were members of clubs associated with IAAF Federations. Later, the project expanded to encourage the participation of school children in team competitions. This is because schools are the ideal place to promote the benefits of physical activity in general and athletics in specific.

The significance of the World Athletics Day is:

Various competitive events are organized on this day like track and field, road running, race walking, and cross country running. All the events are sponsored and organized by the IAAF.

The World Athletics Day has been a worthwhile initiative by the IAAF. With increasing popularity among youngsters, more than 100 countries take part in the event promoting fitness and athletics.

4 worst things to avoid before going for a run