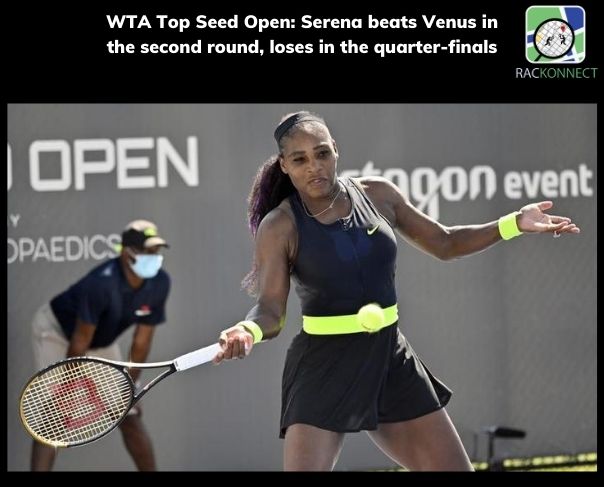 Serena Williams rallied to defeat sister, Venus Williams, 3-6, 6-3, 6-4 in their 31st meeting in the second round of the WTA Top Seed Open. This was the first official tournament in more than five months for both the sisters owing to the Coronavirus pandemic. 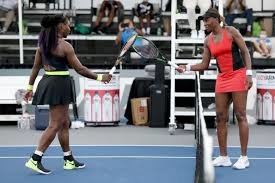 This match was far better than their last meeting at the 2018 US Open, where Serena beat Venus 6-1, 6-2 in the third round. Moreover, Serena improved her head to head record to 19-12 in her 22-year-old rivalry with Venus.

It was an intense match between ninth-ranked Serena and sixty-seventh ranked Venus as they exchanged a series of high-velocity shots before Serena finished it with a backhand winner.

Serena quicked jumped to a 2-0 lead, but Venus found her range and took off five straight games on her way to win the first set. In the third set, Venus was leading 4-2, however, Serena came back with a 5-4 lead with the help of Venus’s 11 double faults, closing the match with a backhand shot in two hours and 19 minutes.

Serena said that this victory would boost her confidence for the US Open which will start on 31st August. Moreover, she would be aiming for her 24th Grand Slam title.

After the match, Serena was in all praise for her elder sister and said, “She’s doing so good. I honestly don’t know how I was able to pull it off at the end. She played so well.”

There was no handshake or hugs after the match due to the Coronavirus rules. Only a racket tap was exchanged between the sisters.

In the quarterfinals, Serena suffered a loss against American Shelby Rogers. 116th Rogers outclassed 9th ranked Williams, 1-6, 6-4, 7-6 (7/5) after two hours and seven minutes. Moreover, this was the first meeting between the two players. Roger reached her first WTA semi-final since Rio in 2016. This was the first time since 2012 that Serena lost to a rival outside the WTA top 100 rankings.

Meanwhile, the US Open is scheduled at Lexington, Kentucky and it will be enthralling to see if Serena Williams will be able to win her 24th Grand Slam Title.